Another great end of summer month.  You did so much this month.  We went tailgating with PopPop to a Louisville cardinal football game, and you loved seeing the marching band, and even got to high-five every single football player AND the fighting Cardinal.  You don’t pronounce “C” yet, so you would yell “Go Tards!”  ha.    We also went to TN for your cousin Camron’s high school graduation party.   The first night we got there we drove straight to his football game.  You loved getting to cheer your cousin on, and were very excited to be able to stay up late and run around on the football field after the game.  You call Jera “Dewa”, Kevin “Tebin”, Camron “Tamren”, and Nathan “Nafen”, it’s so cute!  You also loved getting to run around and play with your other cousins at the graduation party.  You also got to see your Grandaddy, and Gramma, Papa Mike, Uncle BJ (whose “Monster truck” car you love”), and Mischele, Chelsea, Brayden, Dylan, Tyler, Chase, and Dakota, as well as lots of friends.   You got to pretend to ride a tractor, and feed fish, and all around have a good ole time.

We also took another trip to TN this month, but this time to Knoxville while I did some work down there.  Daddy brought you and Sis down because I couldn’t bear to be without you.  While I was working, Daddy took you and Emme all around Knoxville by himself, I was so proud!  He took you hiking, and to the zoo, and a nature preserve.   In the evenings we would find fun stuff to do as a family, and you even got to drive your first go-carts, went putt putt golfing, and your very favorite thing was this the blow up bouncy castles that were also water slides.  Luckily we had extra clothes with us, because you just played and played and played until the place closed.  Ohhh to be a three year old having that much fun again.

Lastly, with the arrival of the new babies born last month Cade (Rylie’s little brother), and Ellison (Graham’s little sister), it was decided that in September Rylie would leave Elyse’s and move on to preschool.  This was a sad sad time for you as your lady love had been with you since you were just 5 months, and she was 4 months old.   You had a tough couple week transition after she left, and asked about her often (you still do!), but since then, have had play dates, and when you see each other, it’s like no time has passed.   The first 11 sets of pictures below are a tribute of you and Rylie (and Graham!) over the years.    Time flies so fast, it’s hard to believe my sweet, cuddly little baby boy is now a rambunctious, crazy, moody yet loving threenager. 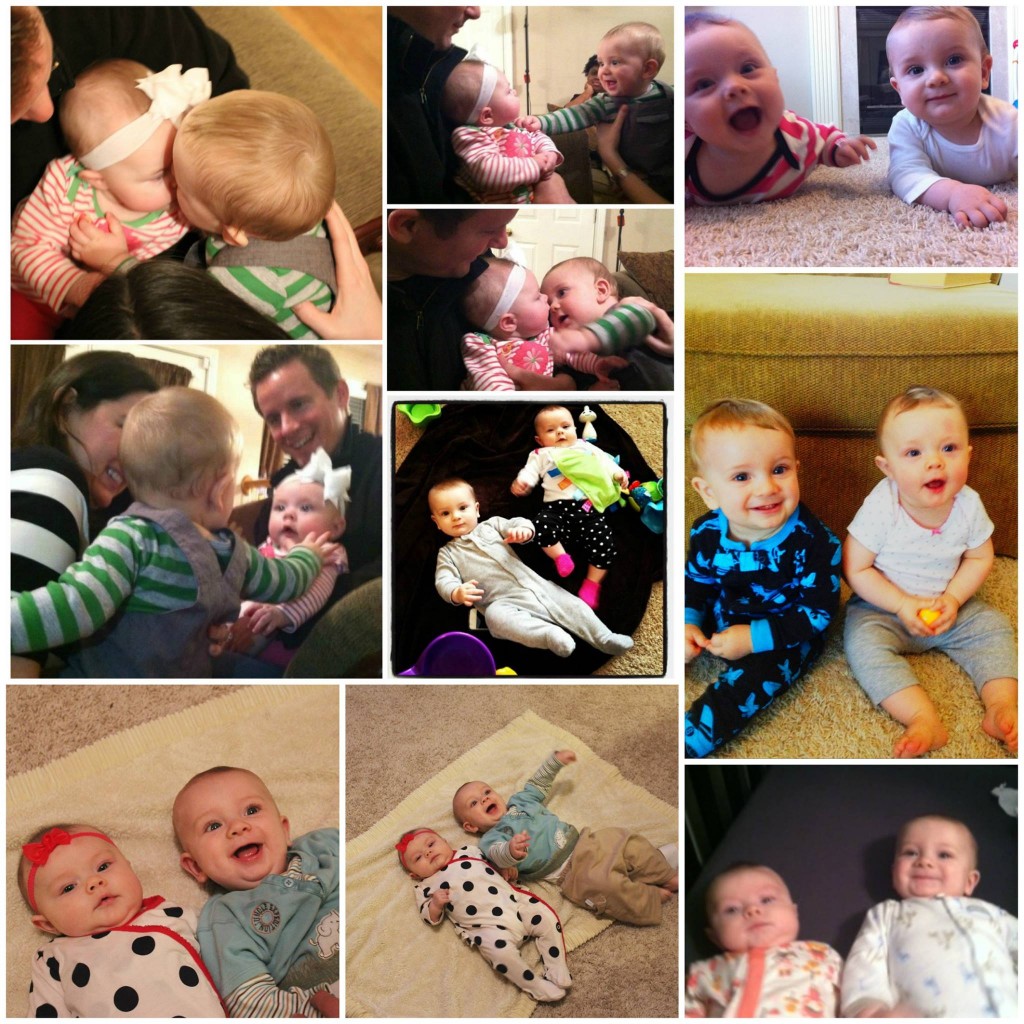 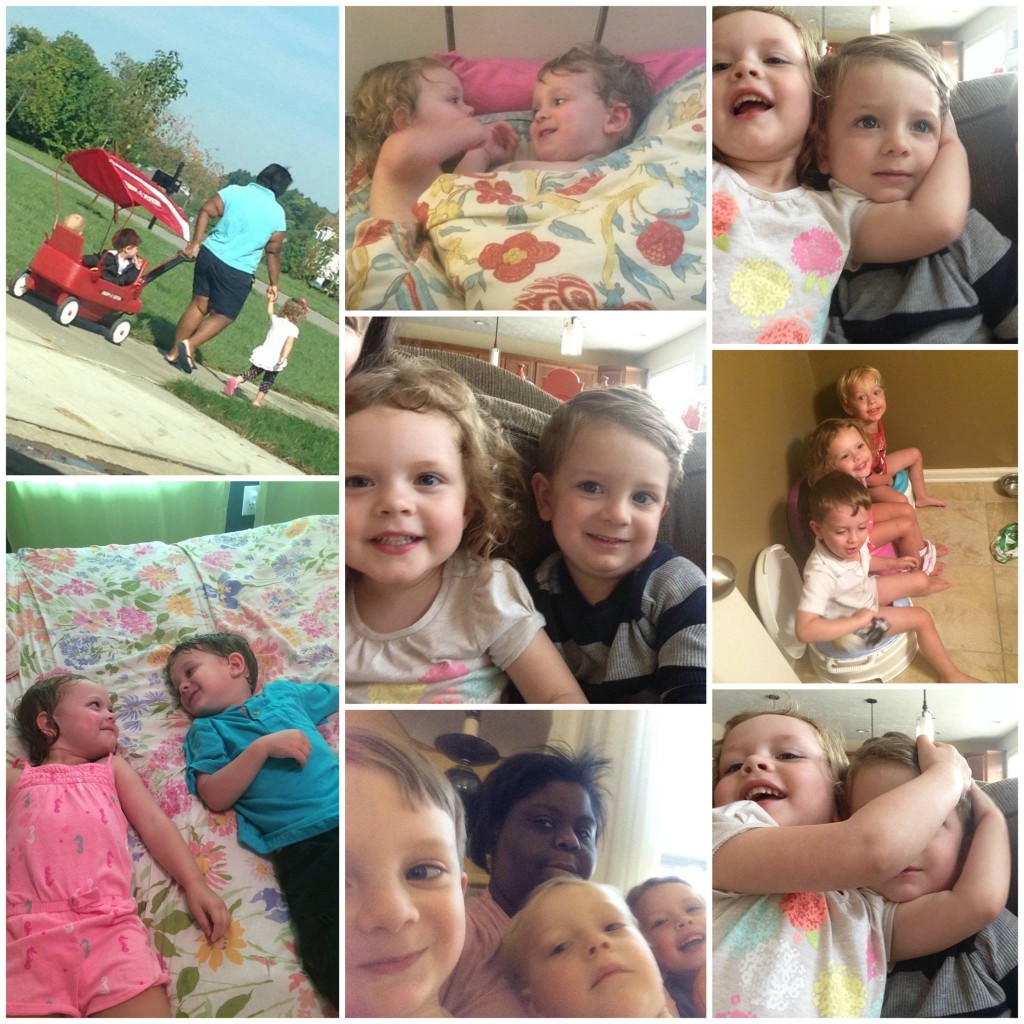 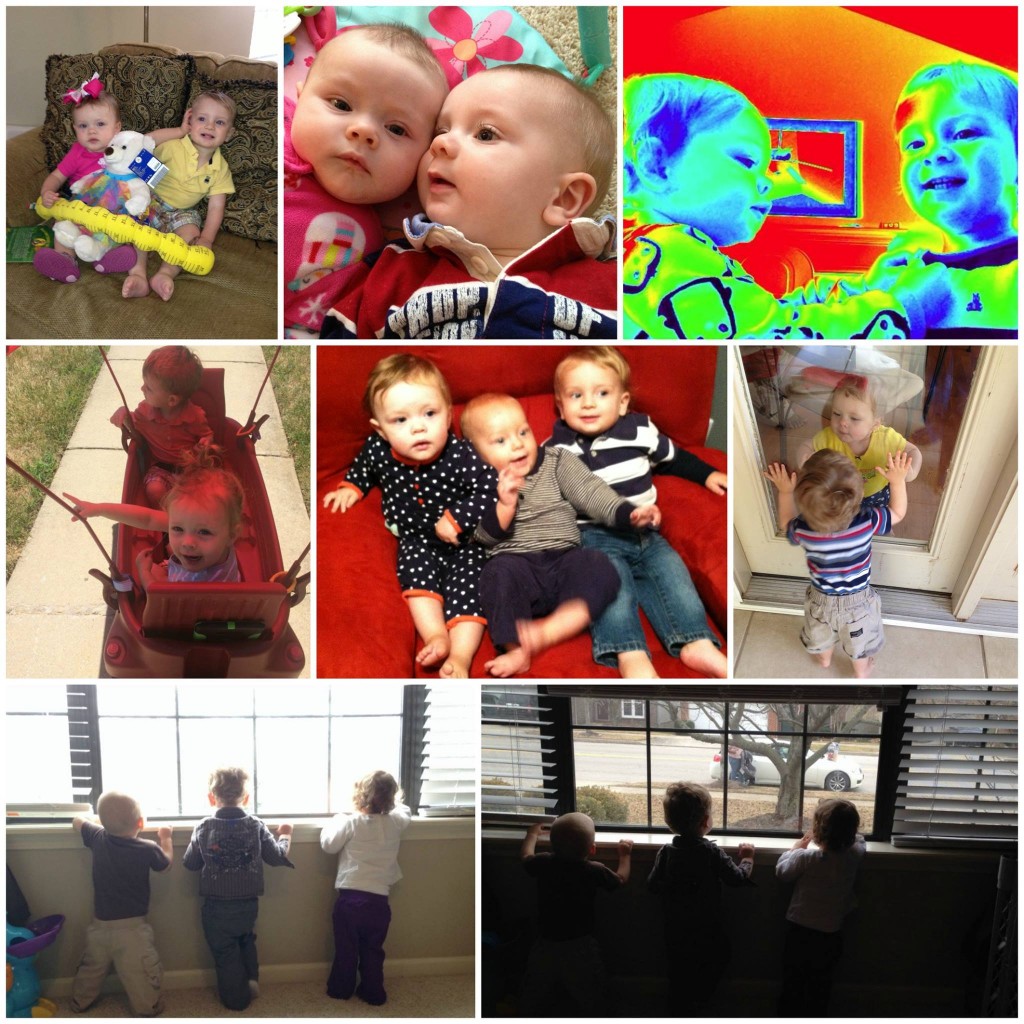 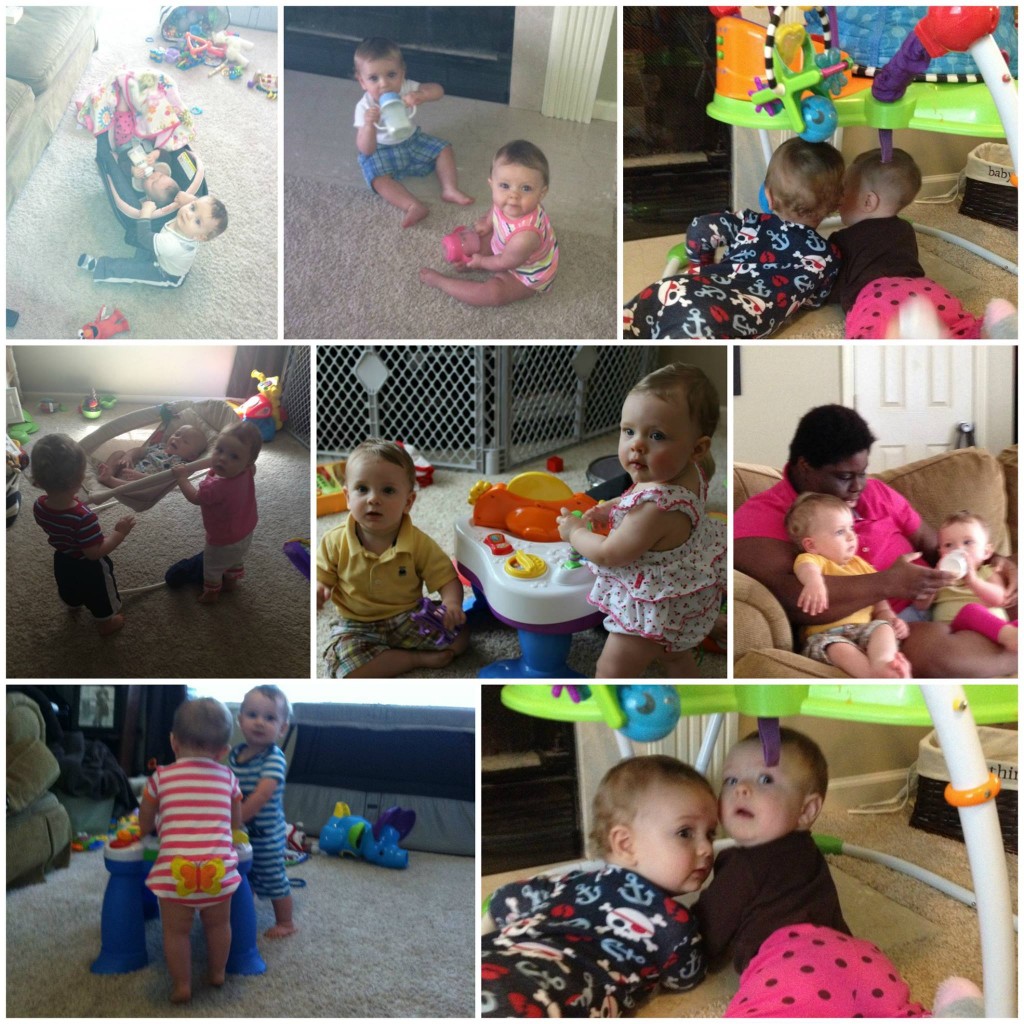 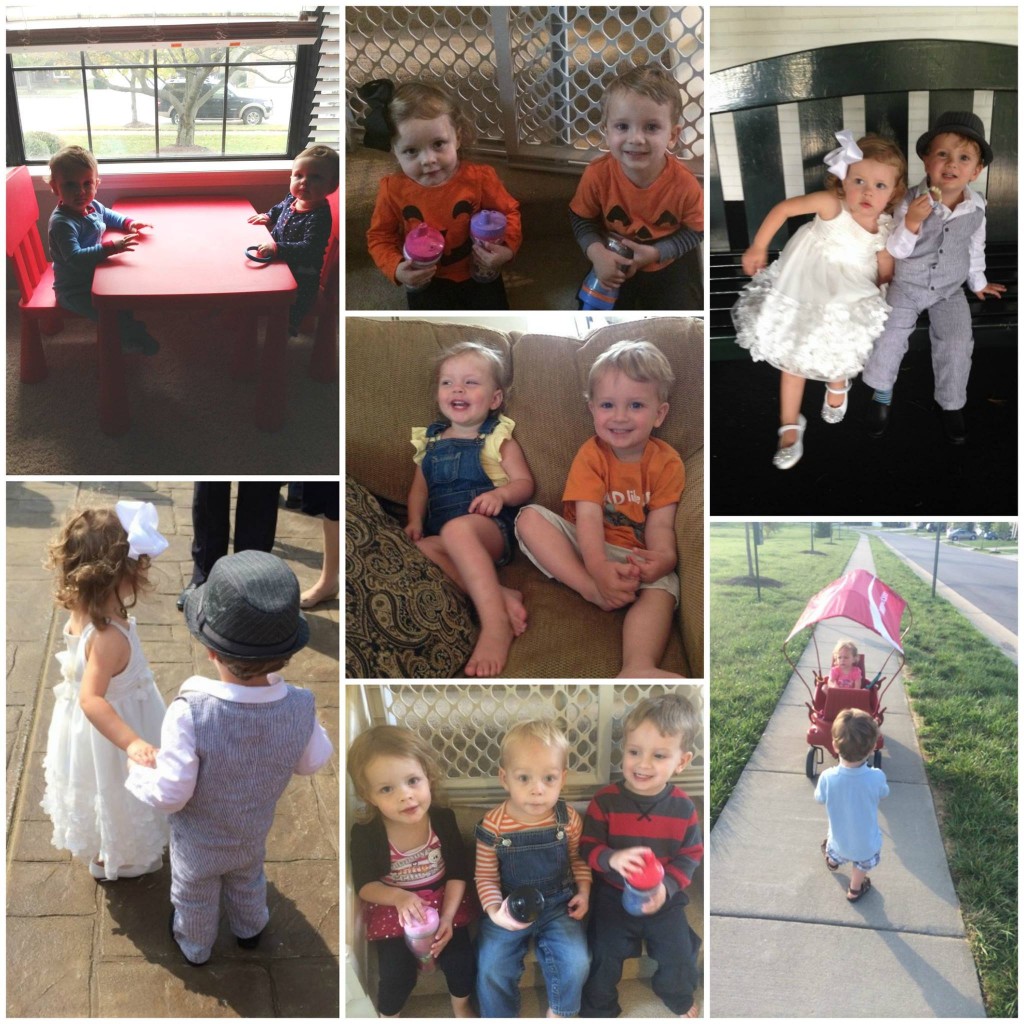 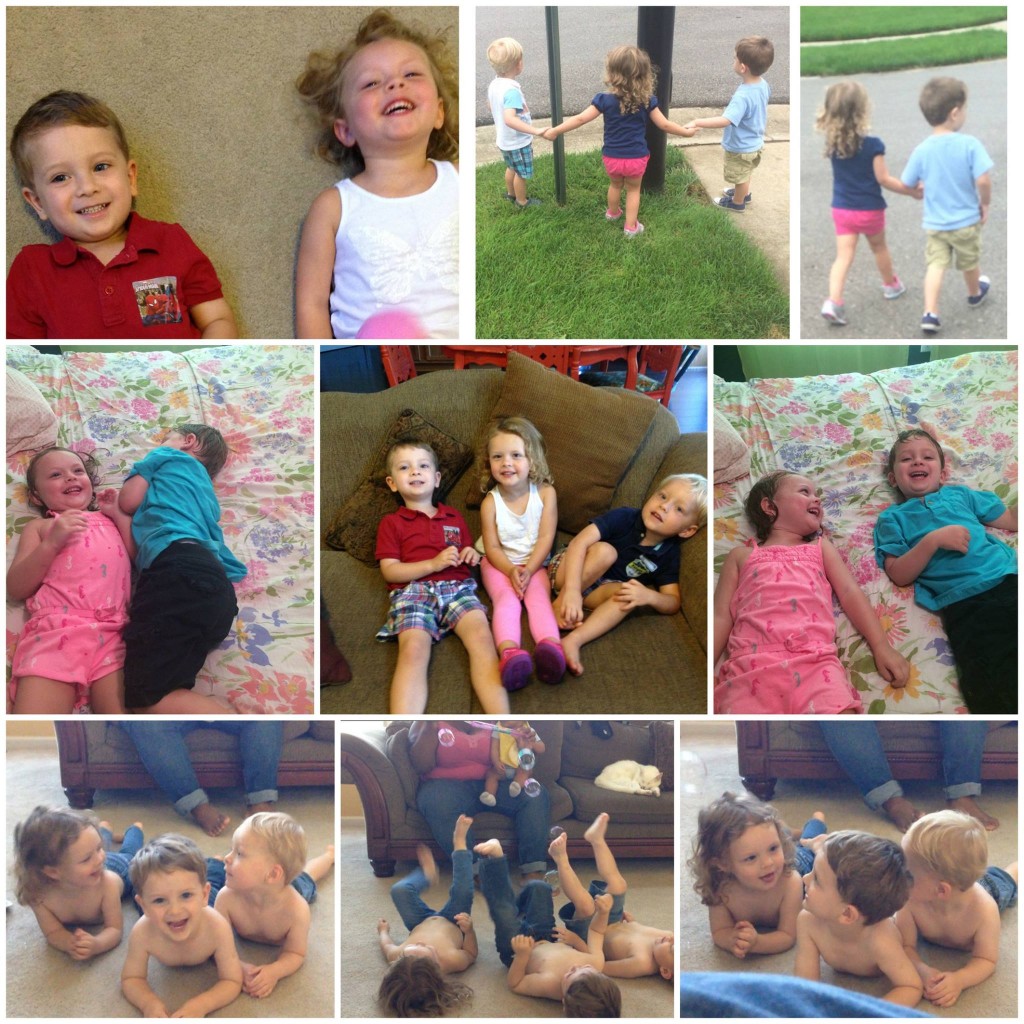 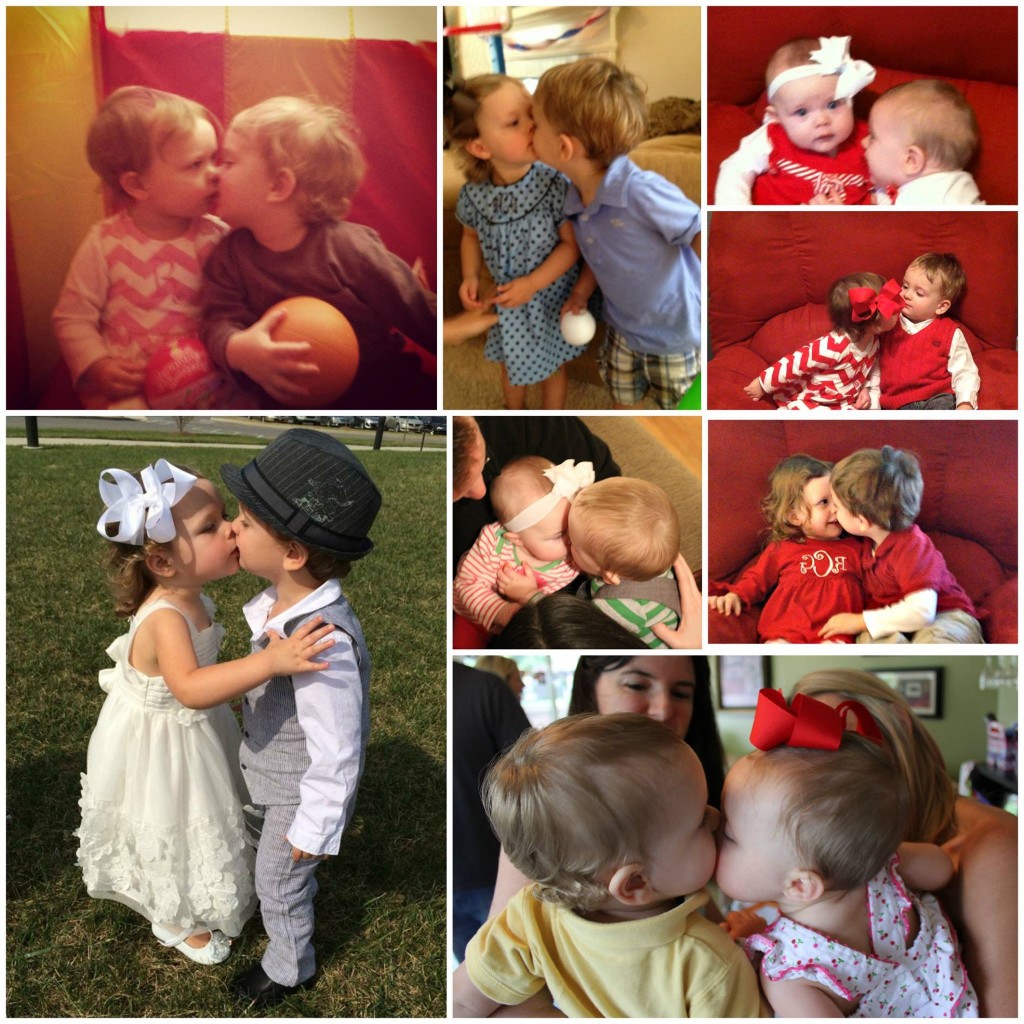 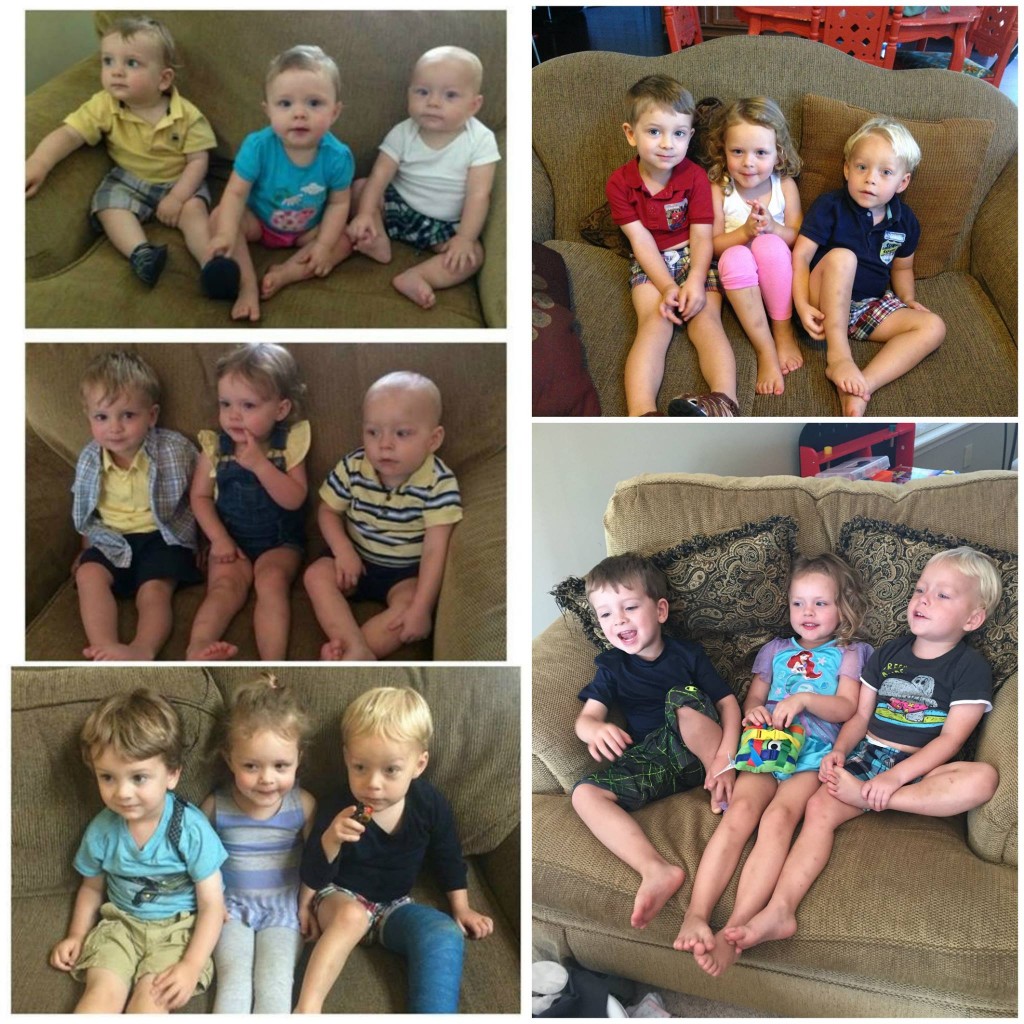 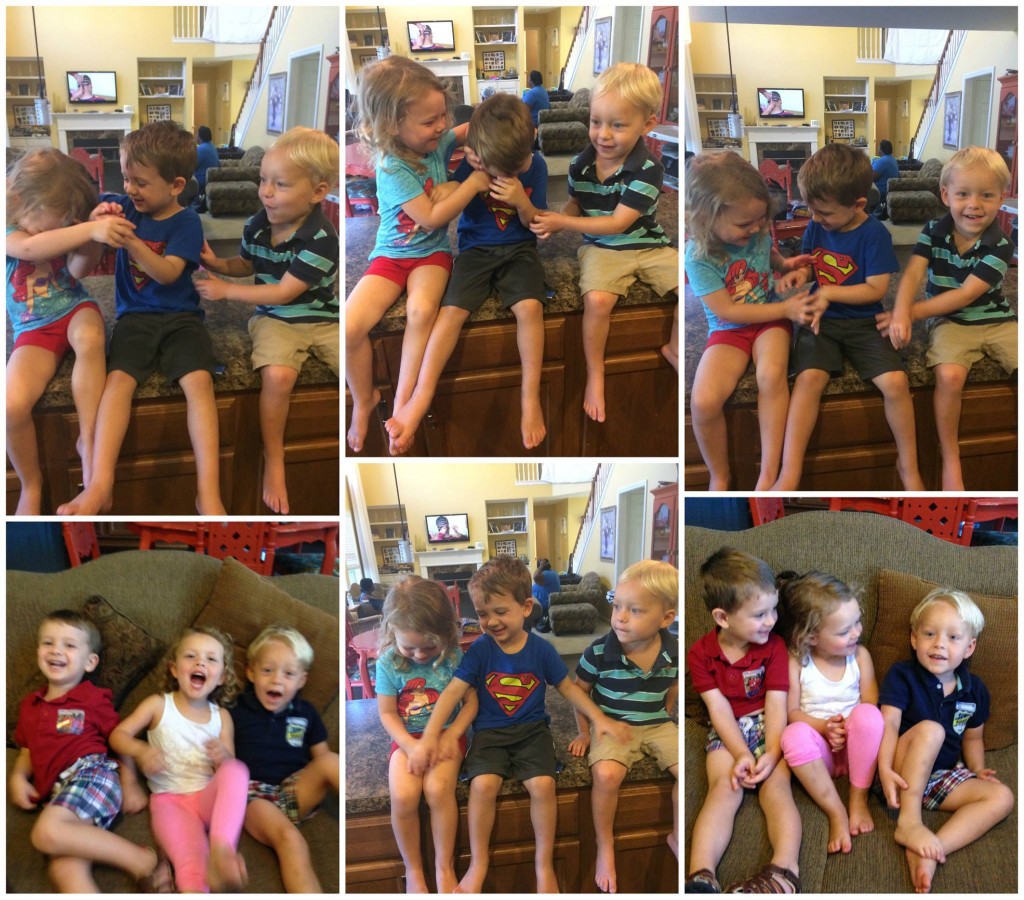 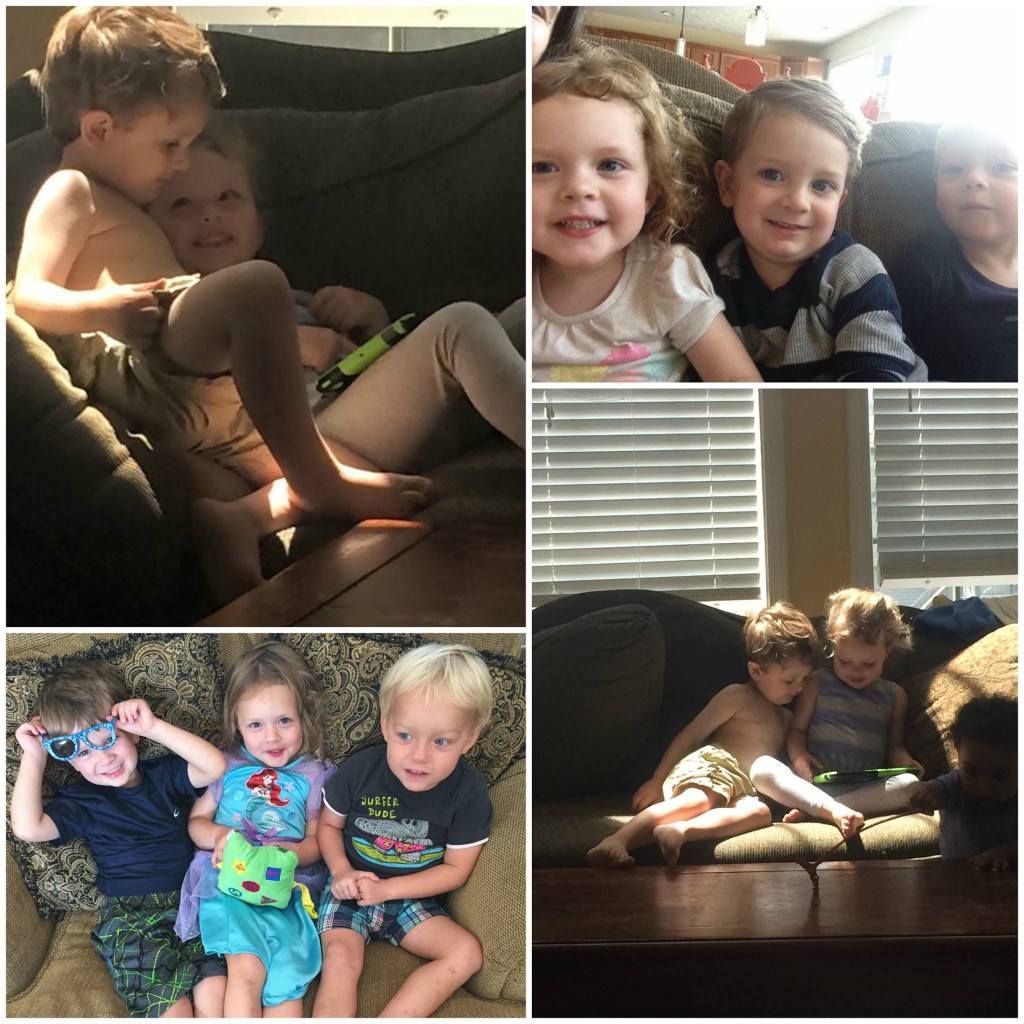 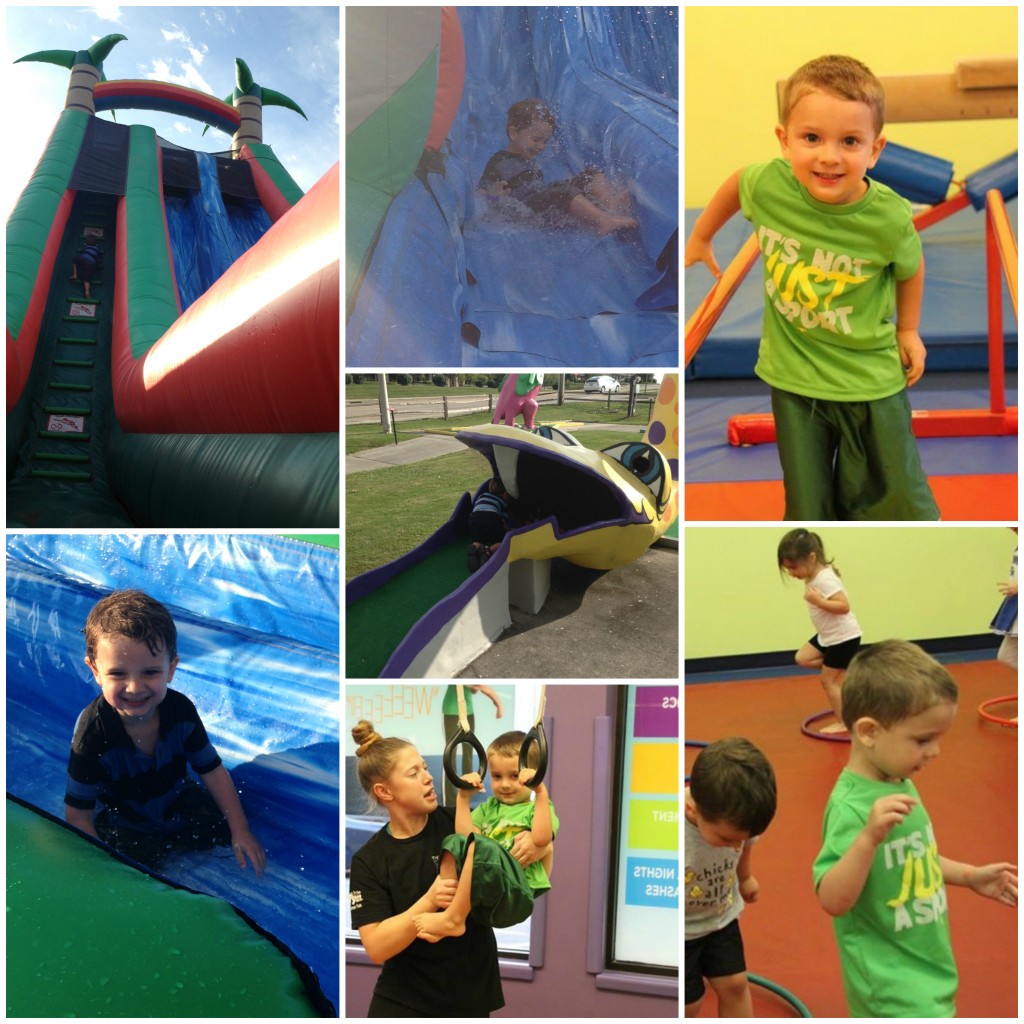 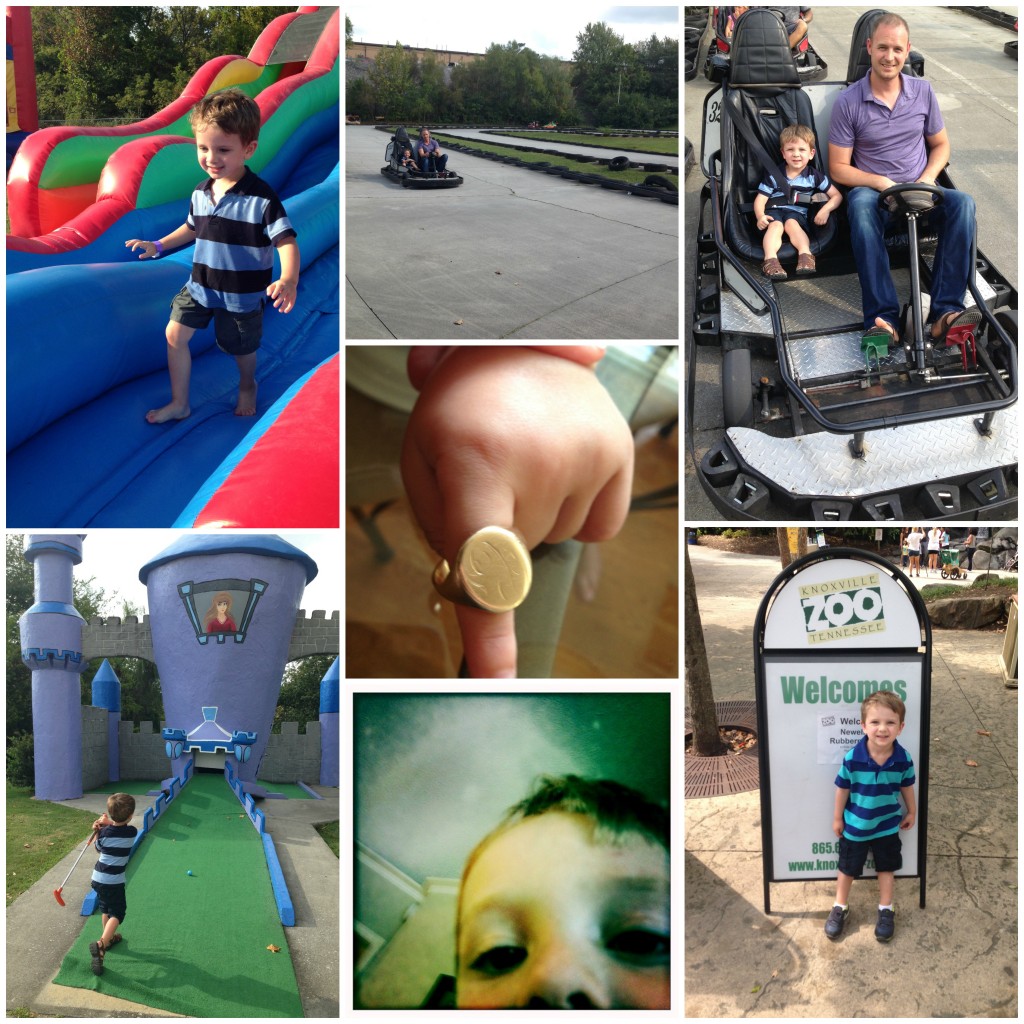 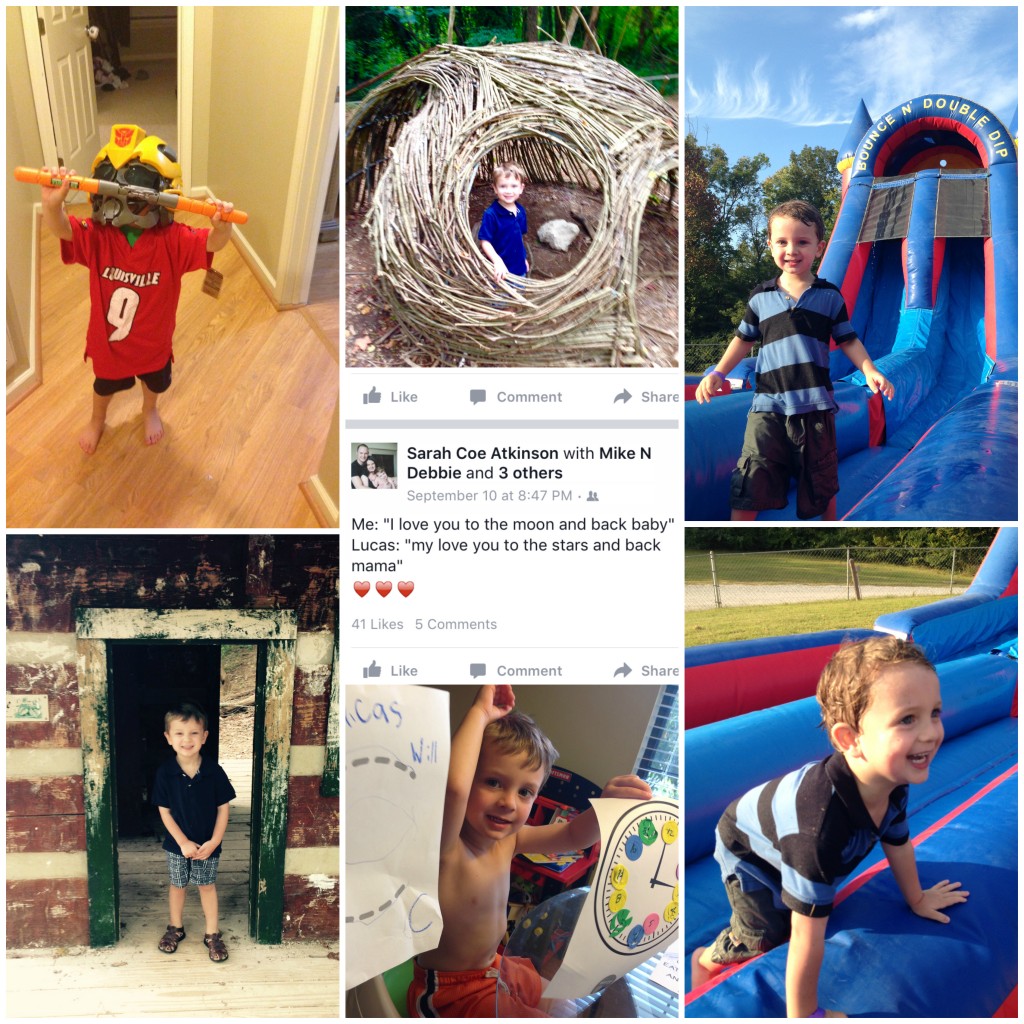 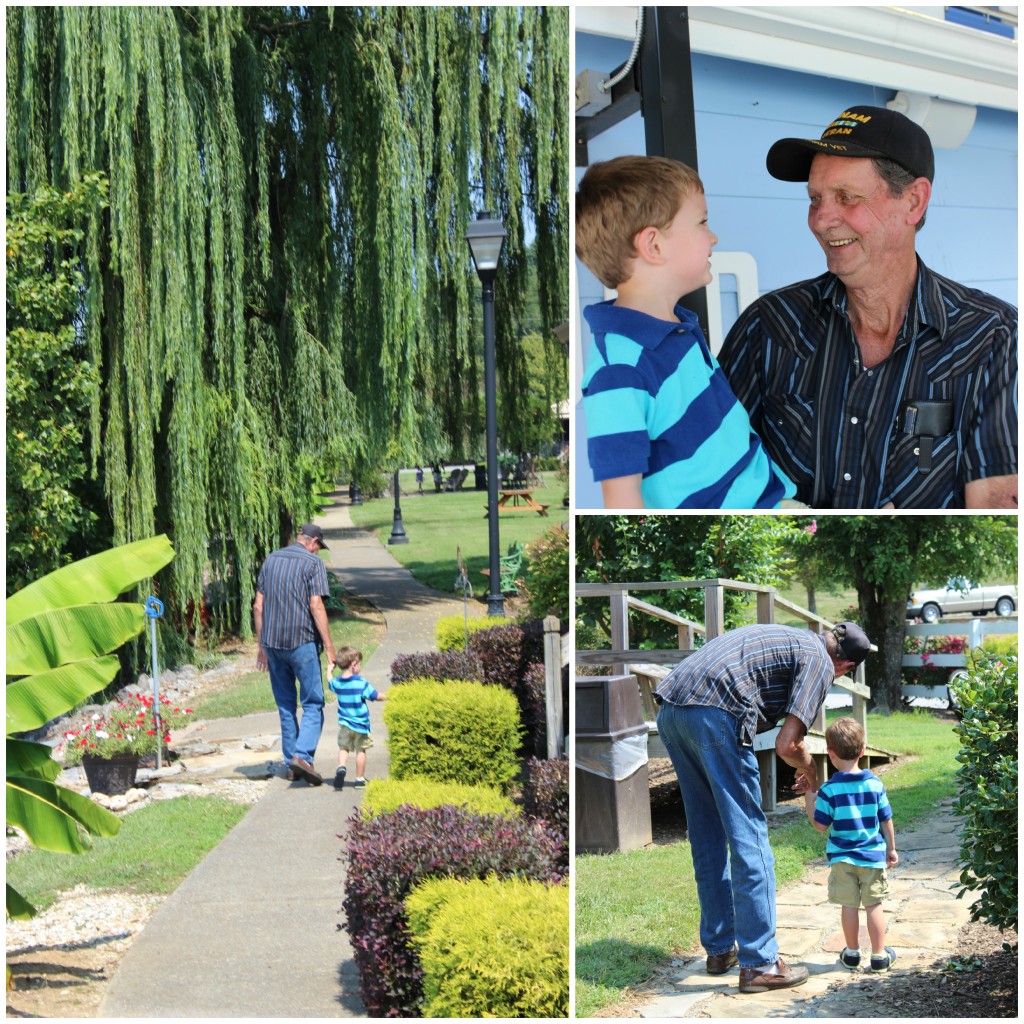 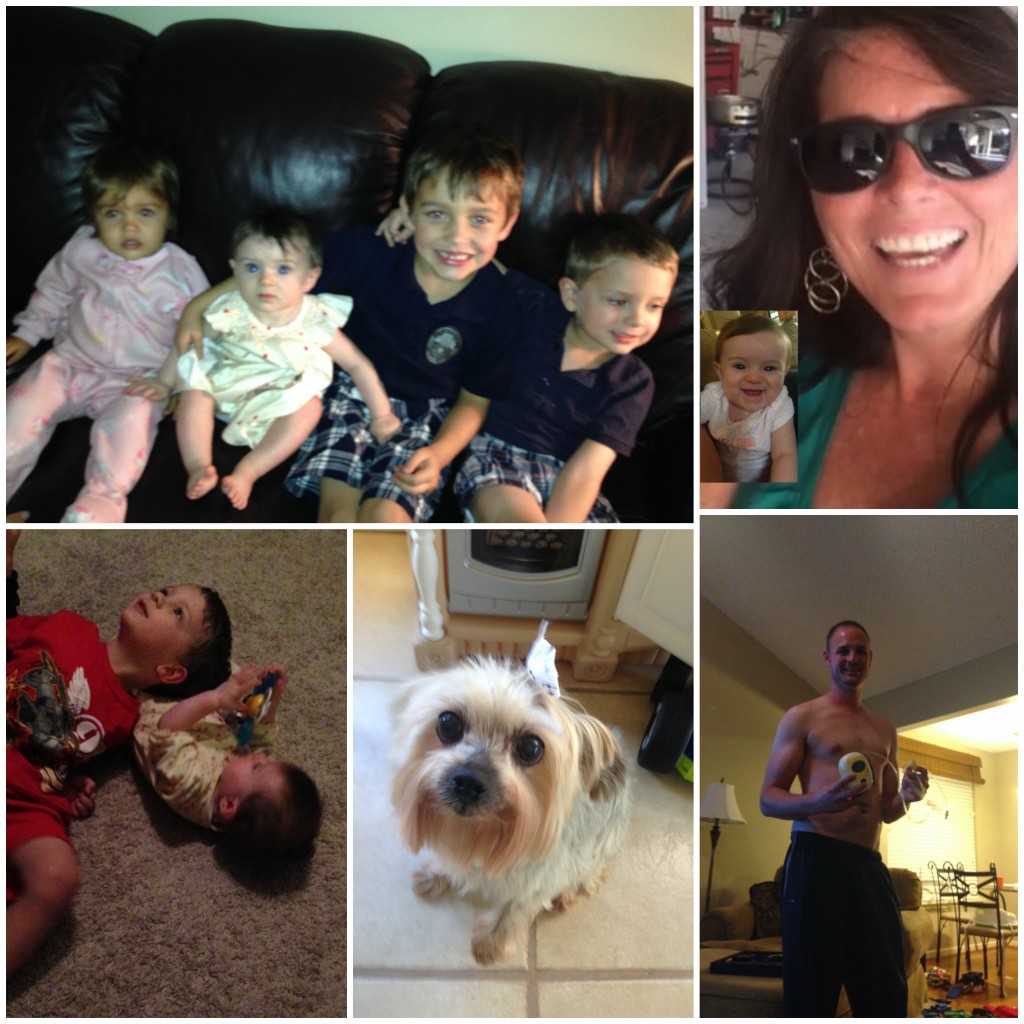 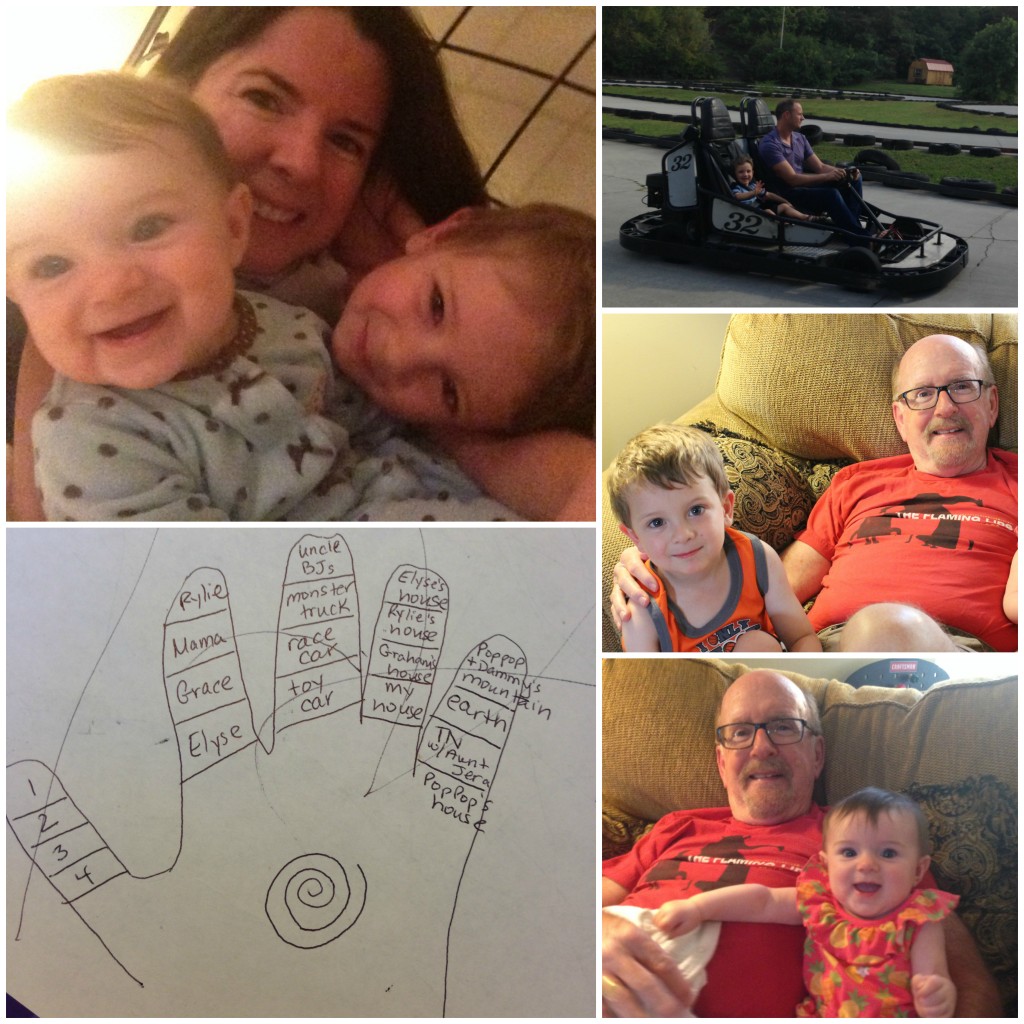 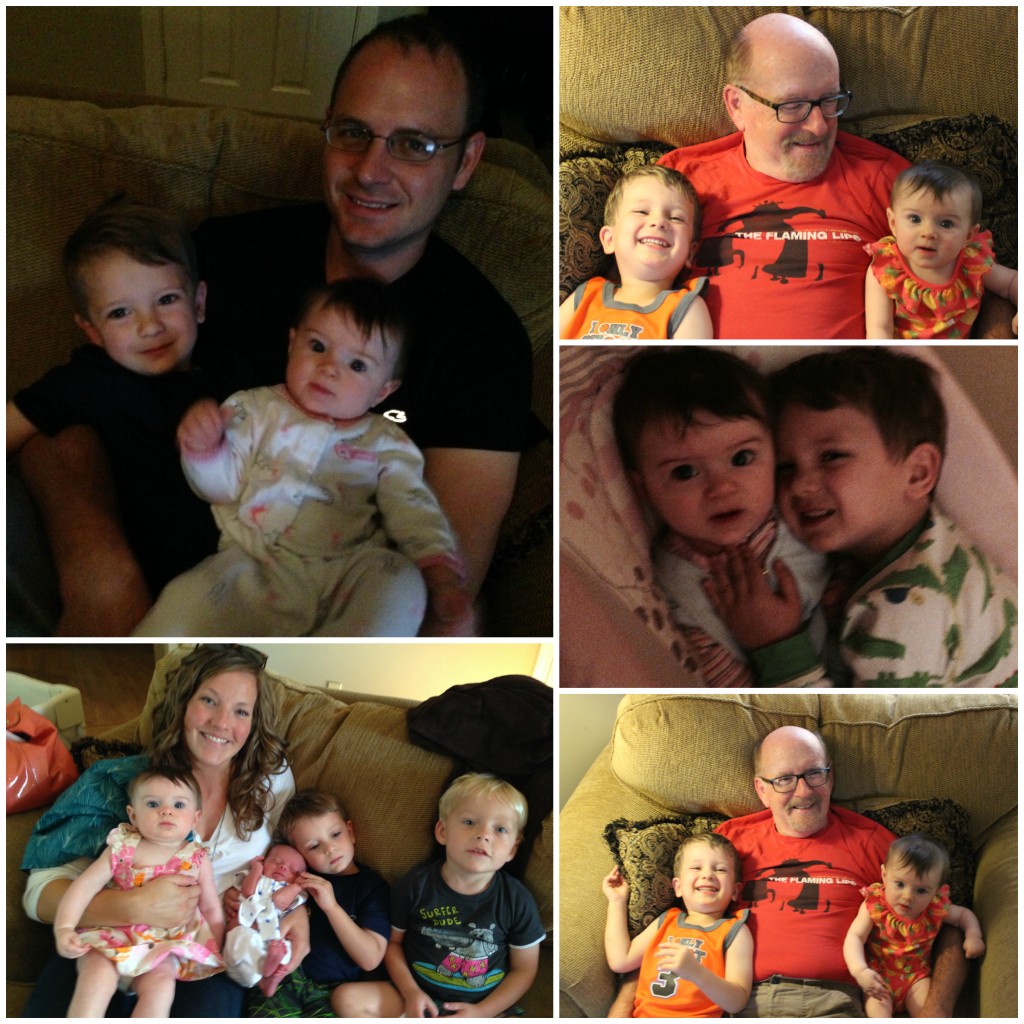 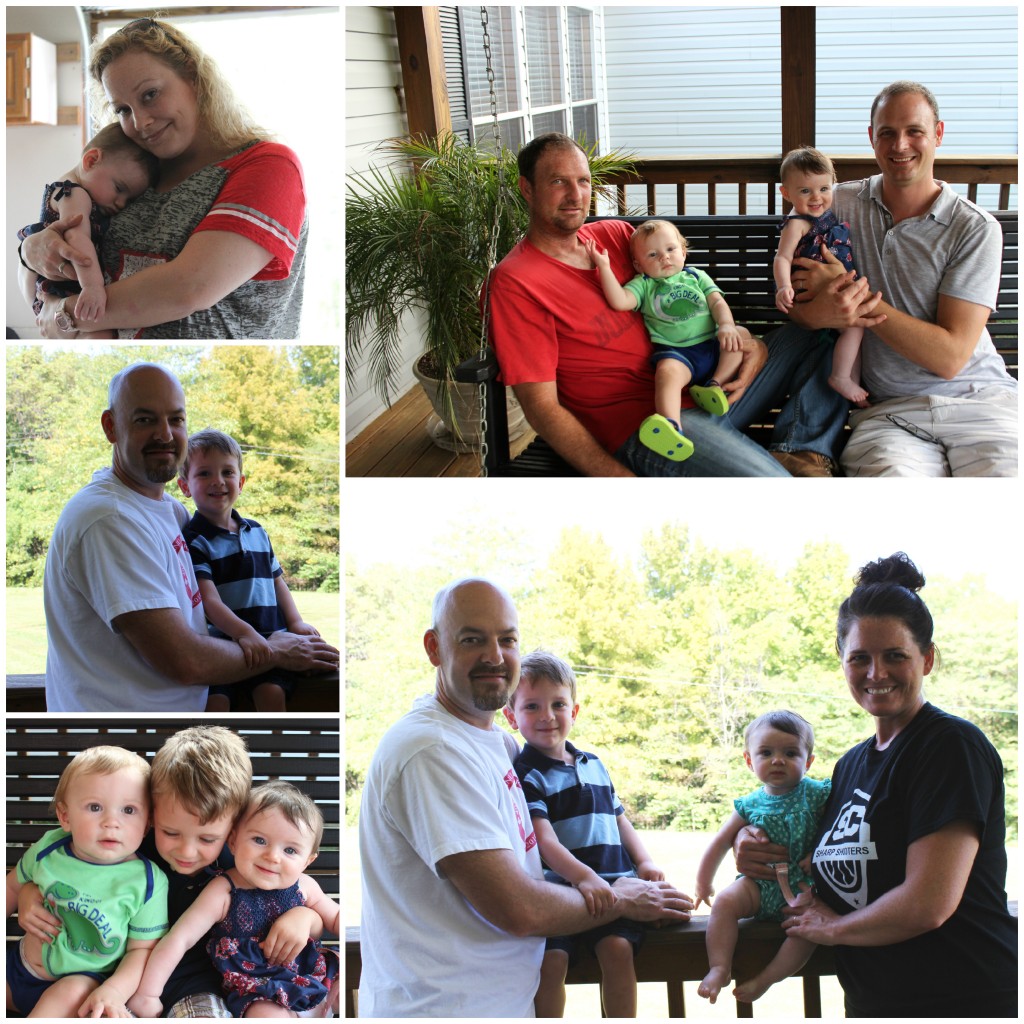 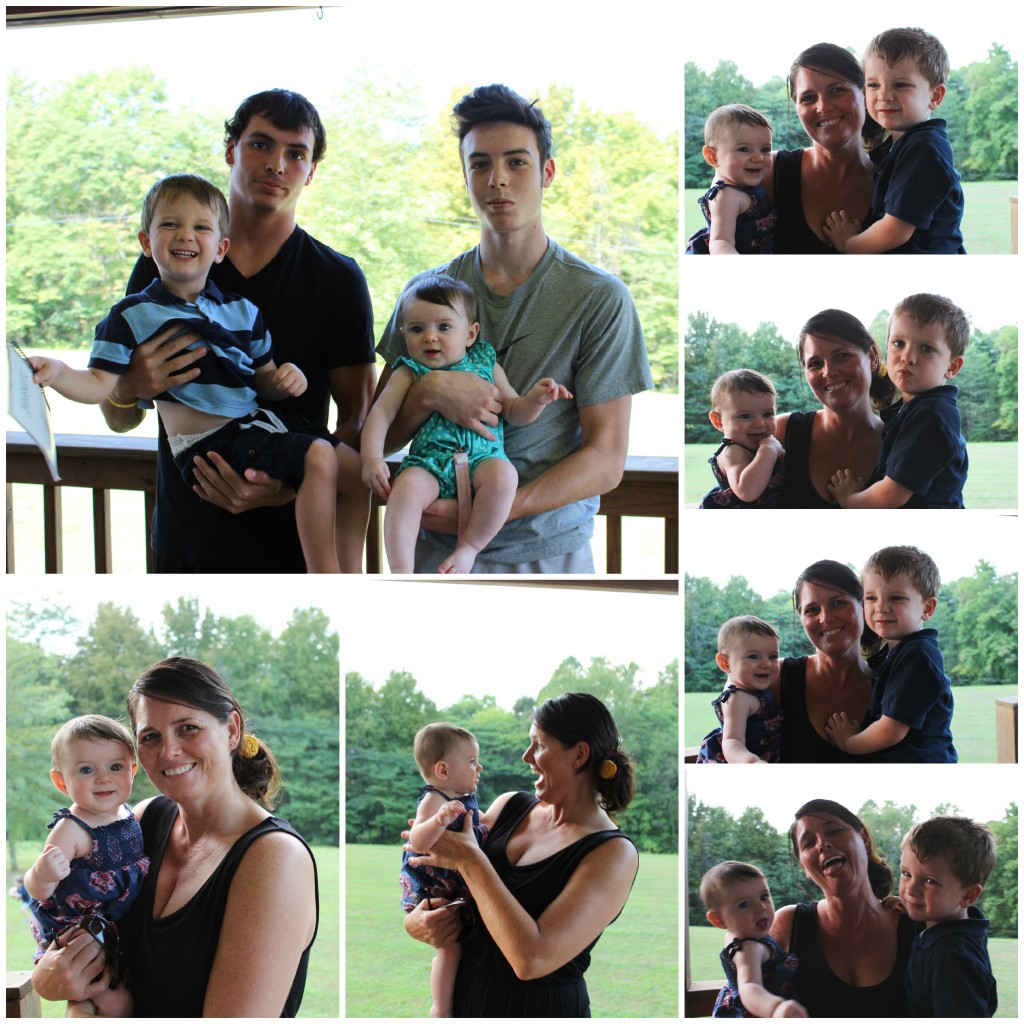 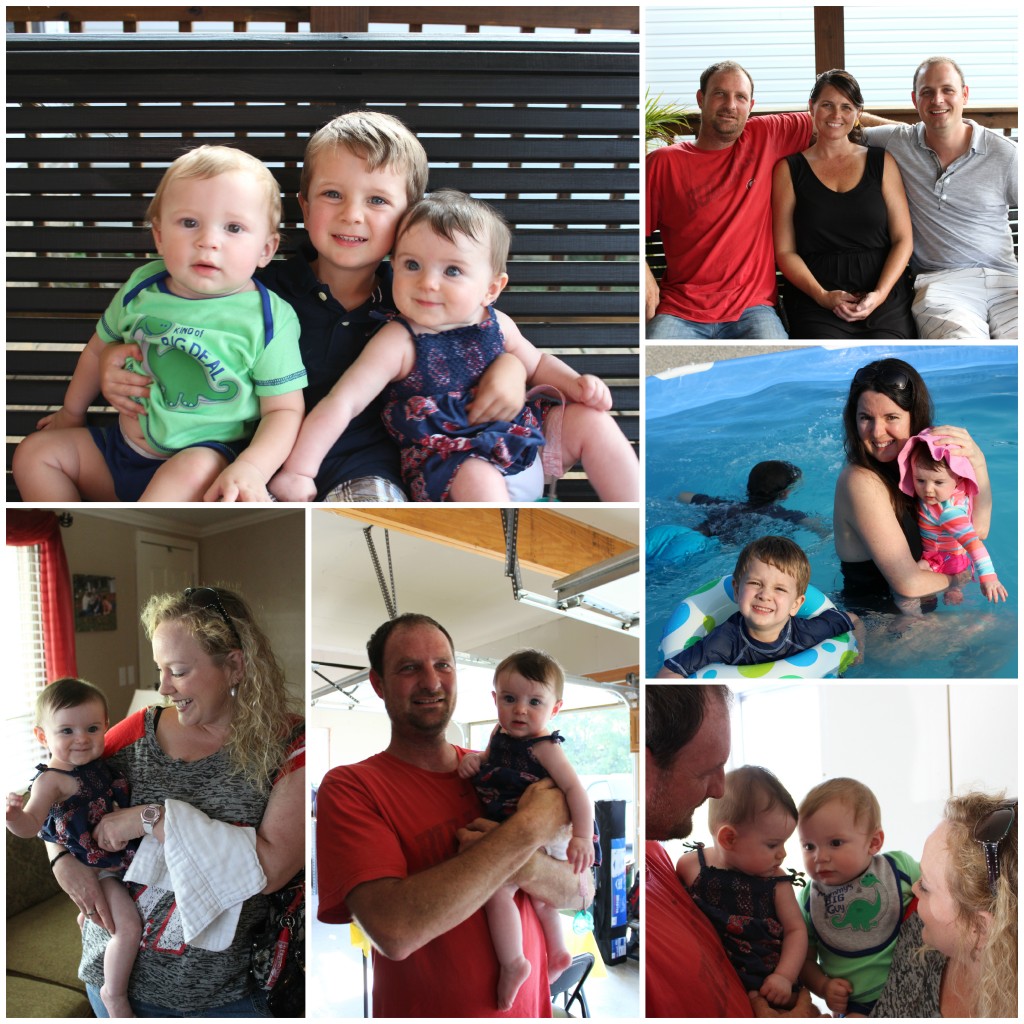 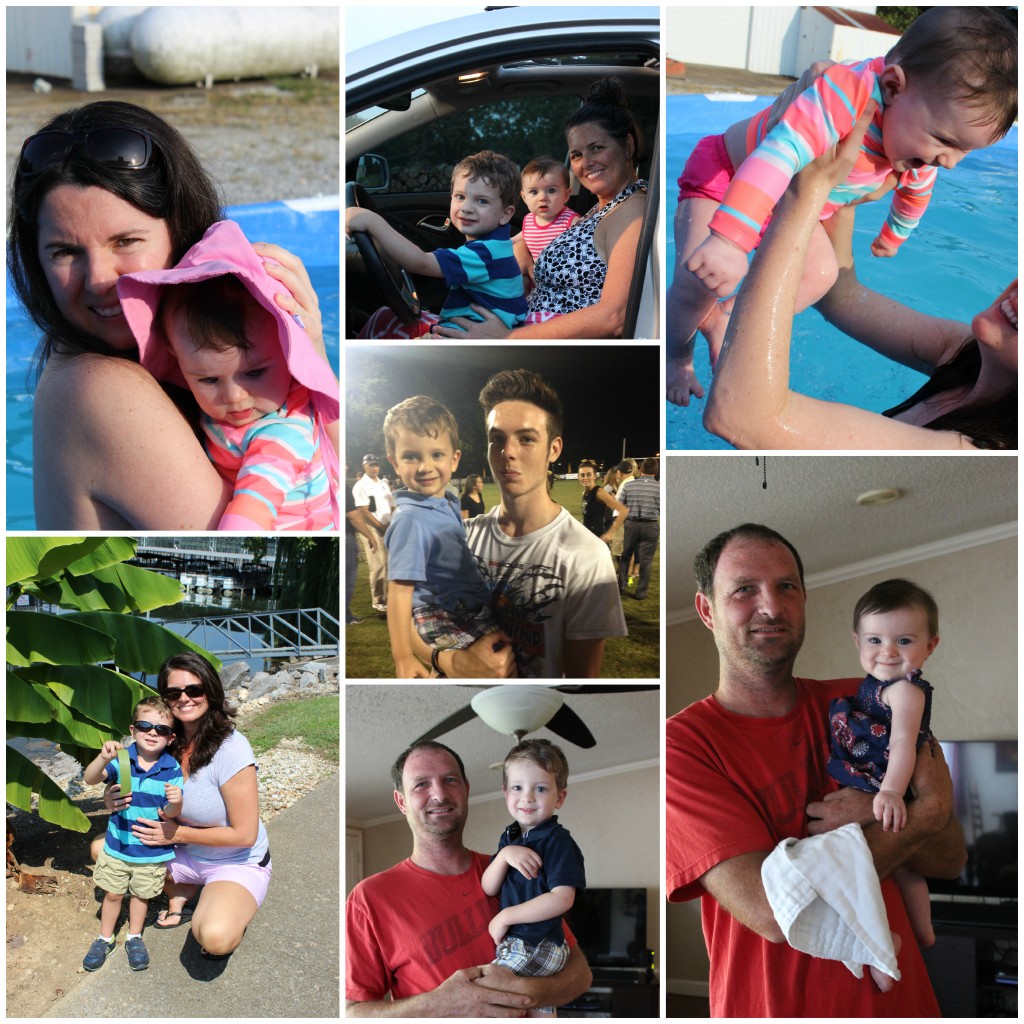 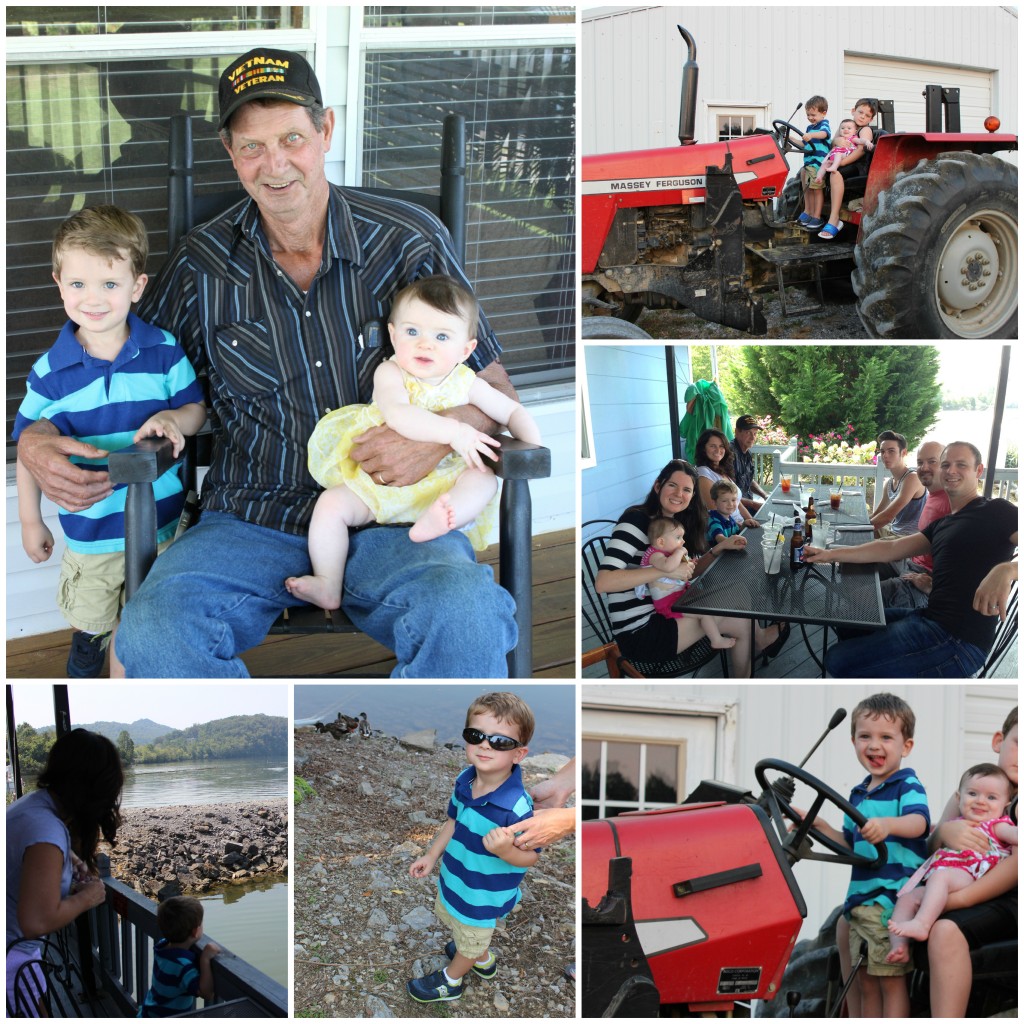 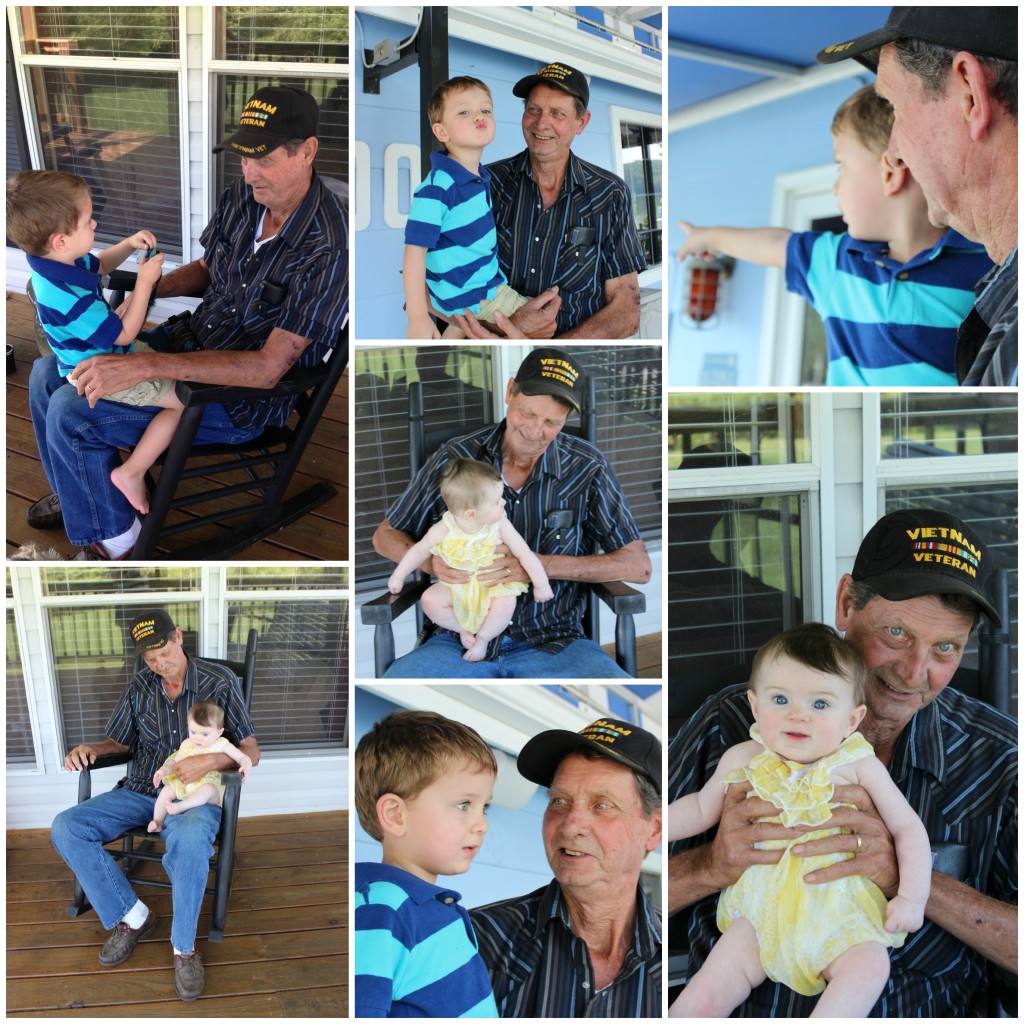 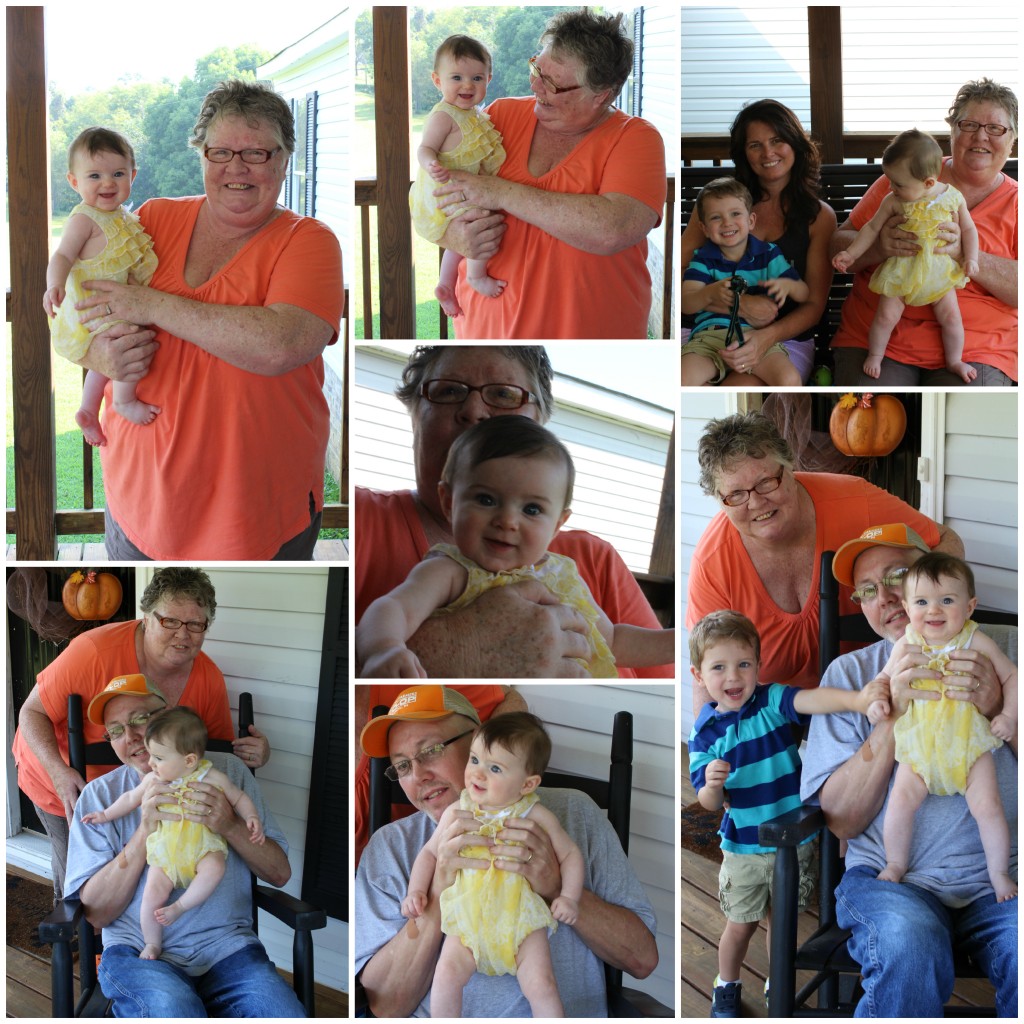 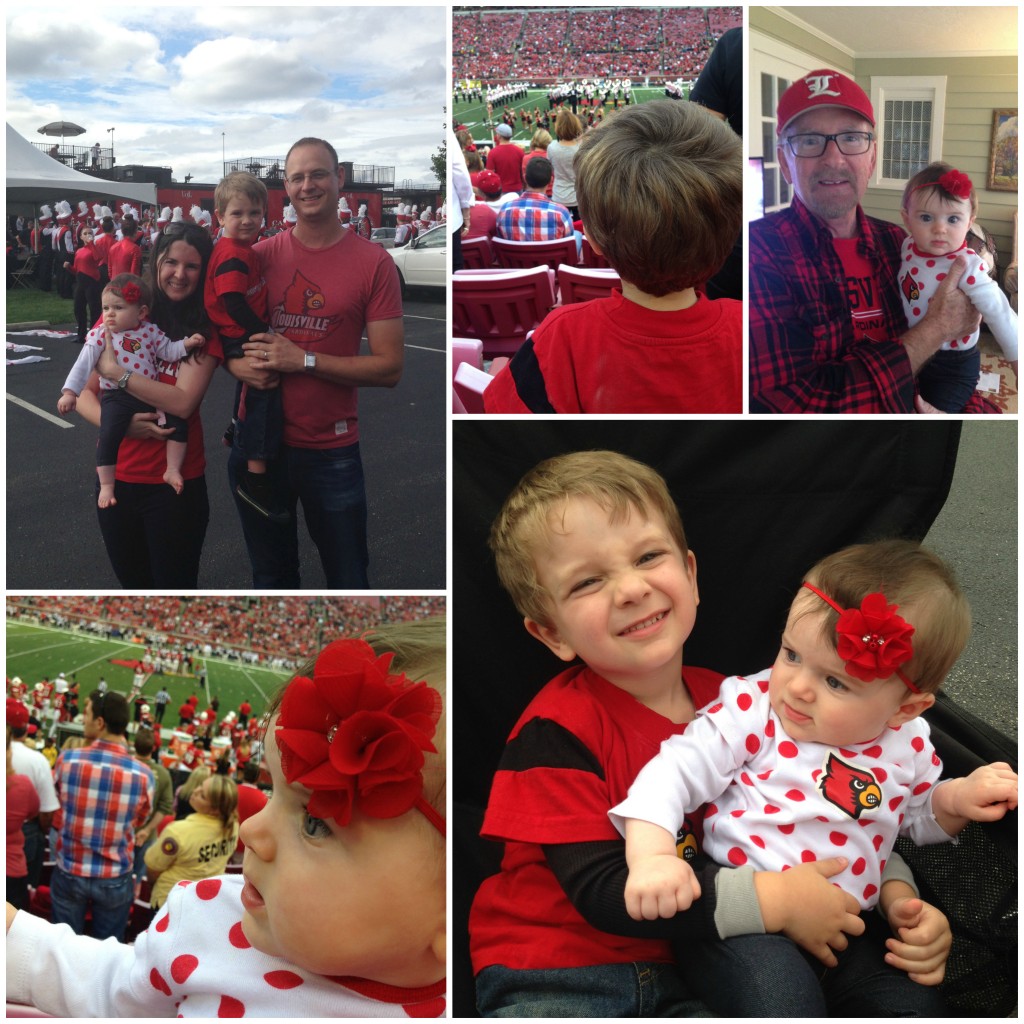 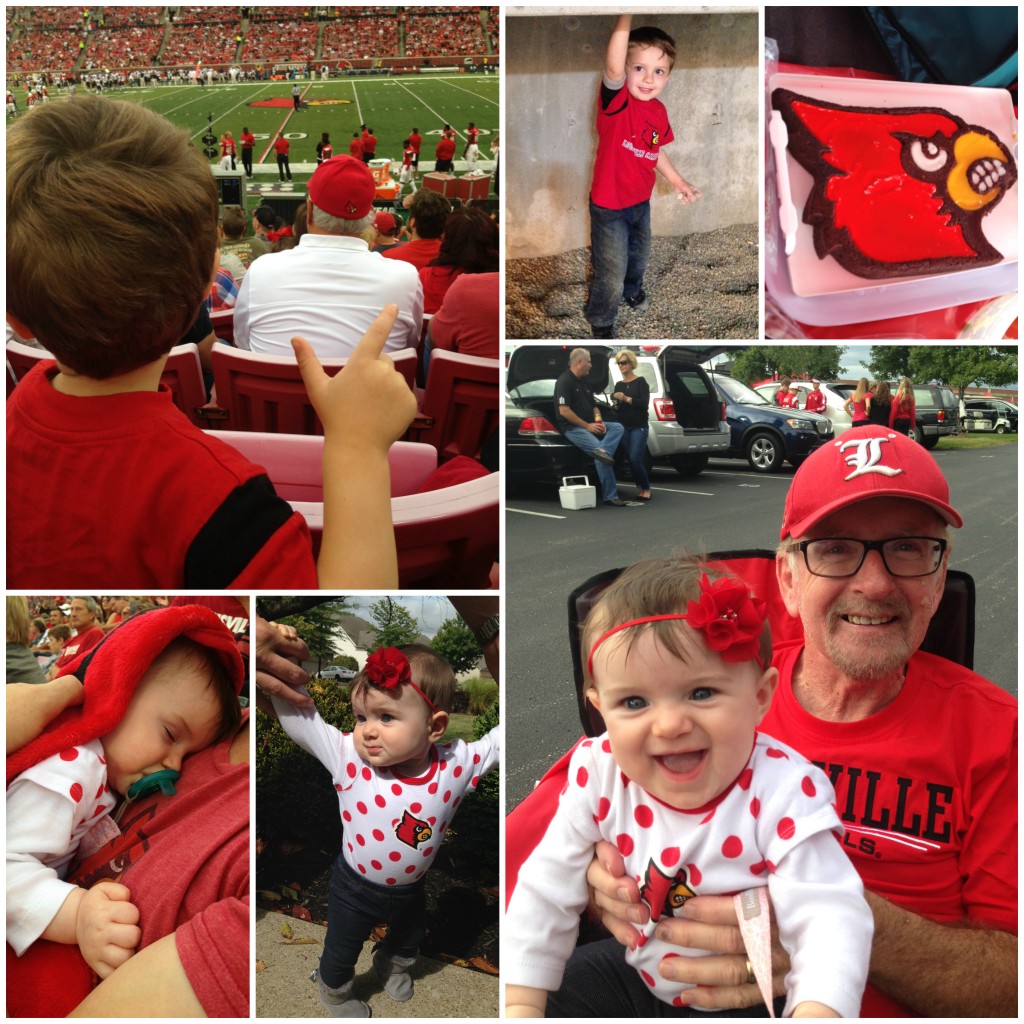 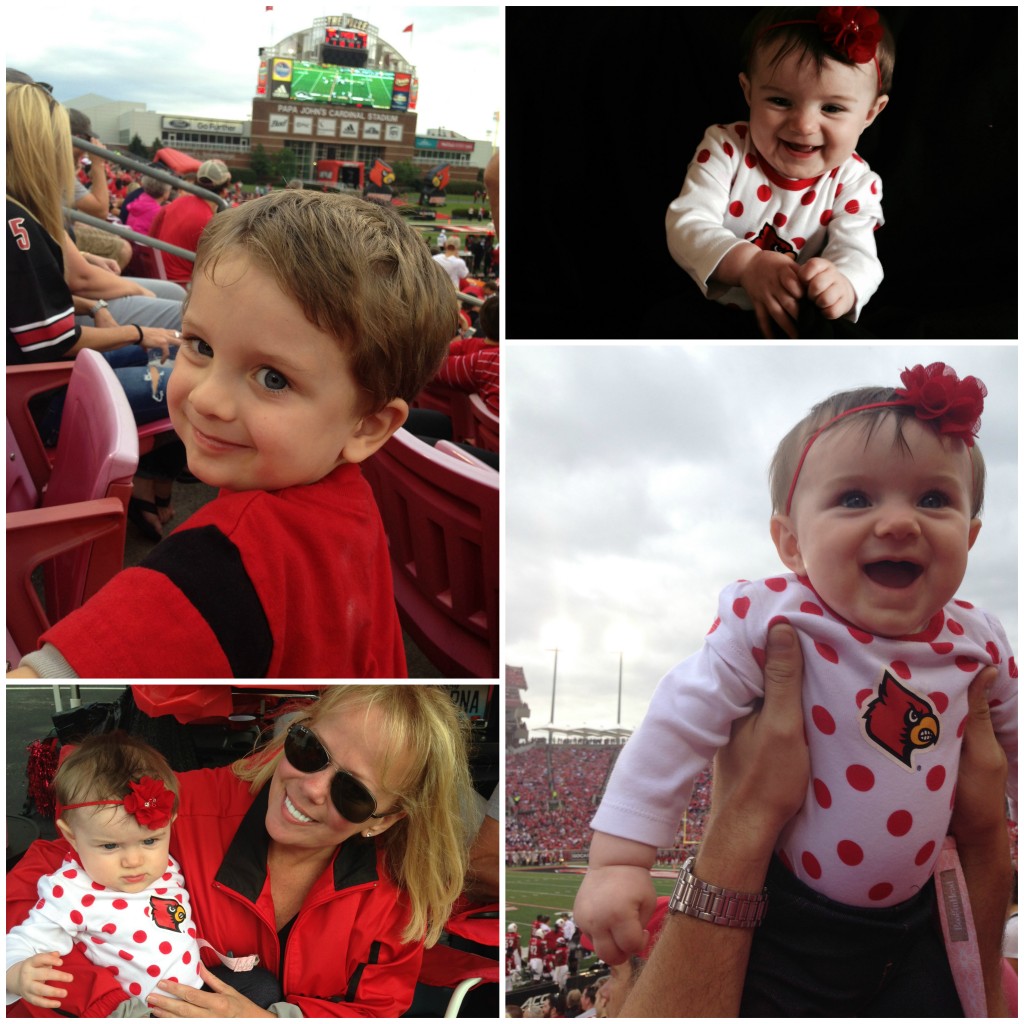 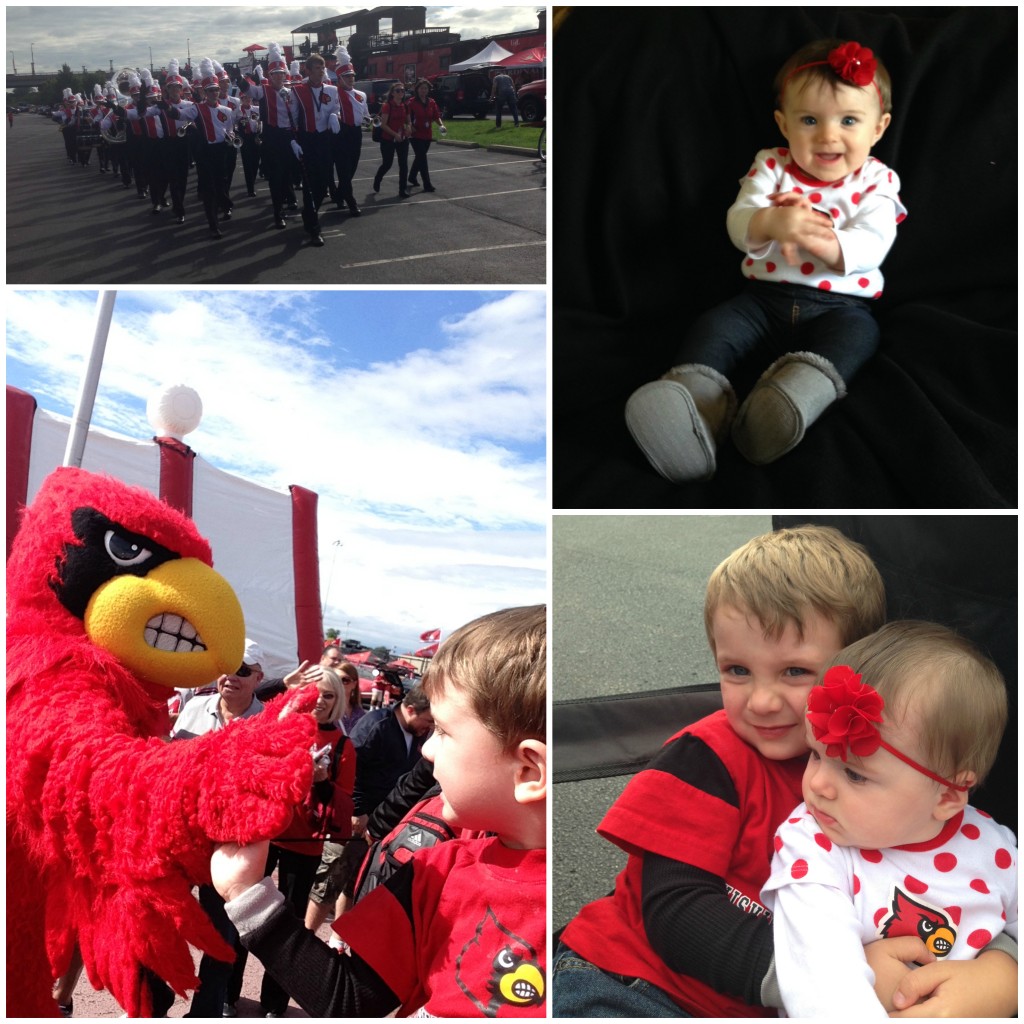