Welcome to the new year!  January was a mix of great times, and very bad times (Mama’s surgery).  We’ll start with the good times-  while we didn’t get to go outside in the snow (only one big snow and it was frigidly freezing outside at the time), we did get to have an indoor snowball fight with some stuffed snowballs I had bought you both.  You guys thought it was the most fun, awesomest thing ever.  You squealed with laughter as white fluffy balls flew back and forth across our living room.  You three (with Daddy) ganged up on me even though it was supposed to be girls vs. boys (thanks Emme hahaha!)   It was a great memory.

Emme, you still are craaaaaazy with putting stuff in your mouth, and throwing in a new obsession with chapstick, while also your obsession with the toilet remains.  All of this equals more calls to poison control, and more frustration as you dip everything you can in the potty then put it in your mouth *sigh*.   Lucas, you love helping your Daddy out still.  This month you got to help turn Emme’s toddler bed into a full-sized big girl bed!  You love getting your matching tools and sitting right beside your Dad emulating everything he does.   Emme was SO excited that her Bubby and Daddy built her a big girl bed.   Emme, your shenanigans of getting out of bed continued, so we had to buy a video monitor for your room.    Lucas, your obsession with talking about poops, and toots, and butts continues.  You can get past that any time now (update- I’m actually writing this post 6 months later in July, and you still are obsessed with poops, toots, and butts….. *another sigh* )

Moving towards the end of the month, we knew I was going to have a dangerous, major surgery so we decided to do one last little family trip for some good quality time together.  We rented  an amazing cabin in Red River Gorge on a little fishing lake, it was such a beautiful cabin.  Lucas- your Daddy taught you to fish for the very first time.  You were so PUMPED to learn how to.  You were so proud (and so were we!) when you caught your first fish, you proudly held it up to me so I could take my 1,000 photos.   Mama had bought you a new superhero fishing pole, and superman tackle box especially for the trip.  Emme, I bought you a princess fishing pole with a practice fish on the end so you could pretend to fish, but no way was I letting you near a sharp hook, hahaha!   They had a little jon-boat at the cabin that we got to paddle around the lake on.  You guys loved it, and the weather held out nicely for us!   The second day PopPop came to the cabin and joined us.  It was so fun making our cowboy casseroles over the fire (steak, potatoes, carrots, onion, seasoning and butter in foil packets over the fire), and of course some s’mores.  We made lots of great memories in that cabin, and really enjoyed our time together.

To round out the month, I had to have a major surgery.  In December they found a mass in my stomach, that after biopsy, was determined it could be cancer and needed to be removed.  Unfortunately, due to its location, that meant 30% of my stomach had to be cut out, and the bottom of it rebuilt, as well as the vagus nerve being cut out (which regulates hunger and digestion).  On Jan 24th I went into the hospital.  Luckily surgery went well, and it was determined to not be cancer.  Unluckily, I had many many many complications that we had to fight through.   I was in the hospital for 6 nights originally (more the next month from further complications), and you guys missed me so much, and I missed you terribly as well.  Lucas, you are older and were especially sad that I was gone.   I was super sick when I finally got to come home, and we had many people help care for you guys while Daddy was trying to help me.   We are so thankful that I made it through, and it wasn’t cancer.  I have too much to live for!  I was so scared that something would go wrong, and I would leave you without a Mama.  I’m pleased to say, that now (6 months later) I think I’ve finally moved past the complications and all is well again.    All I know for sure, is that I love you guys to the moon and back, and to infinity and beyond!  Never forget that! 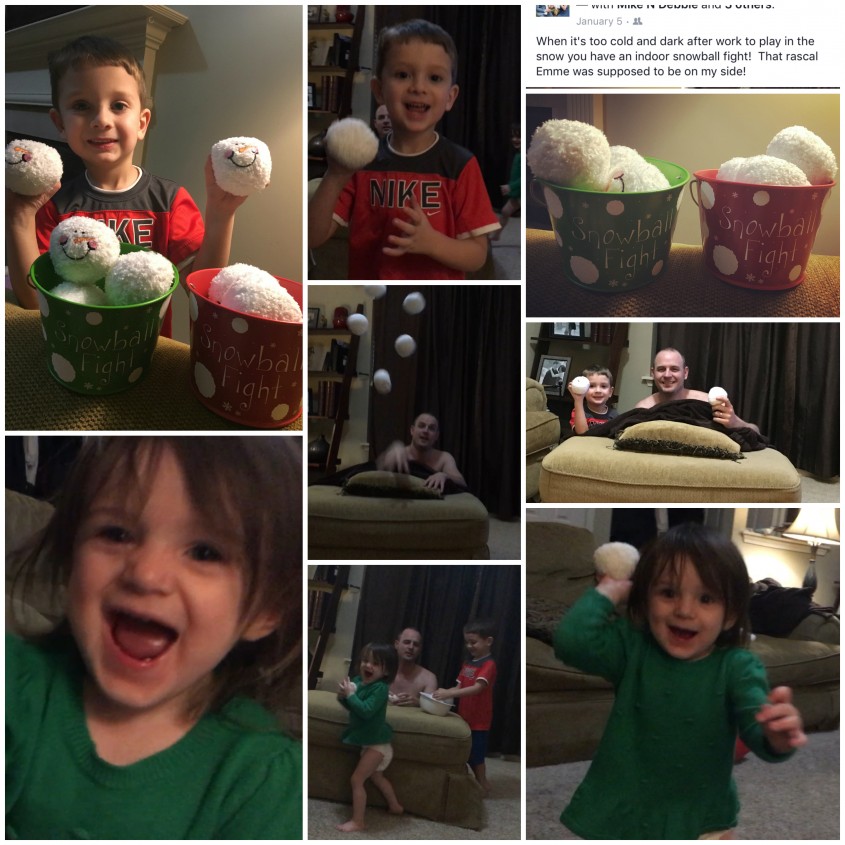 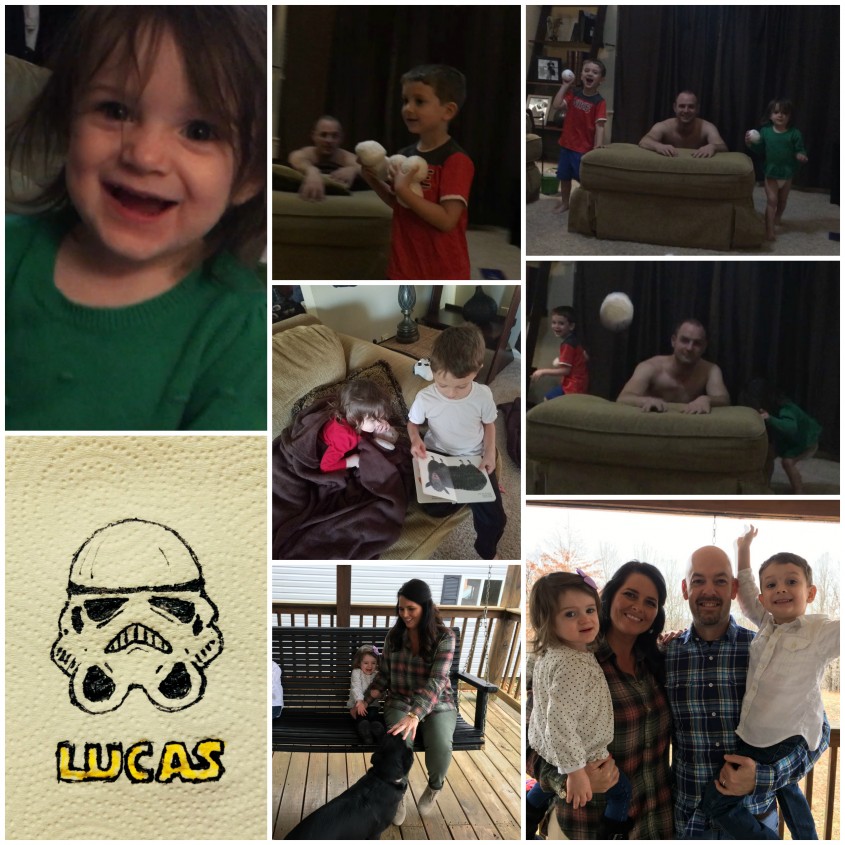 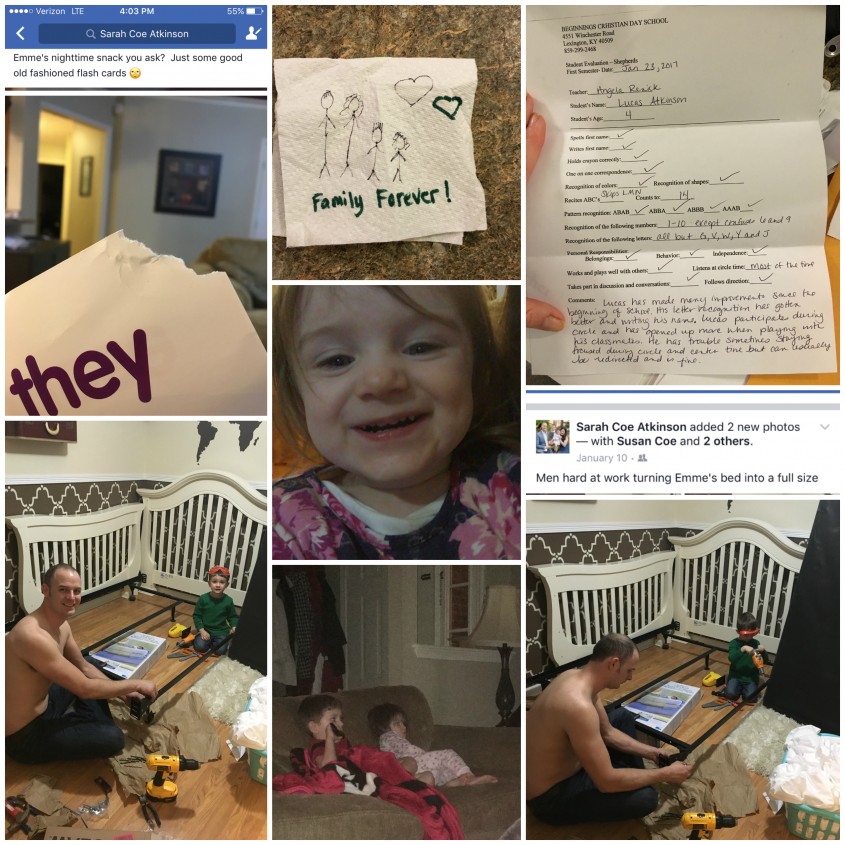 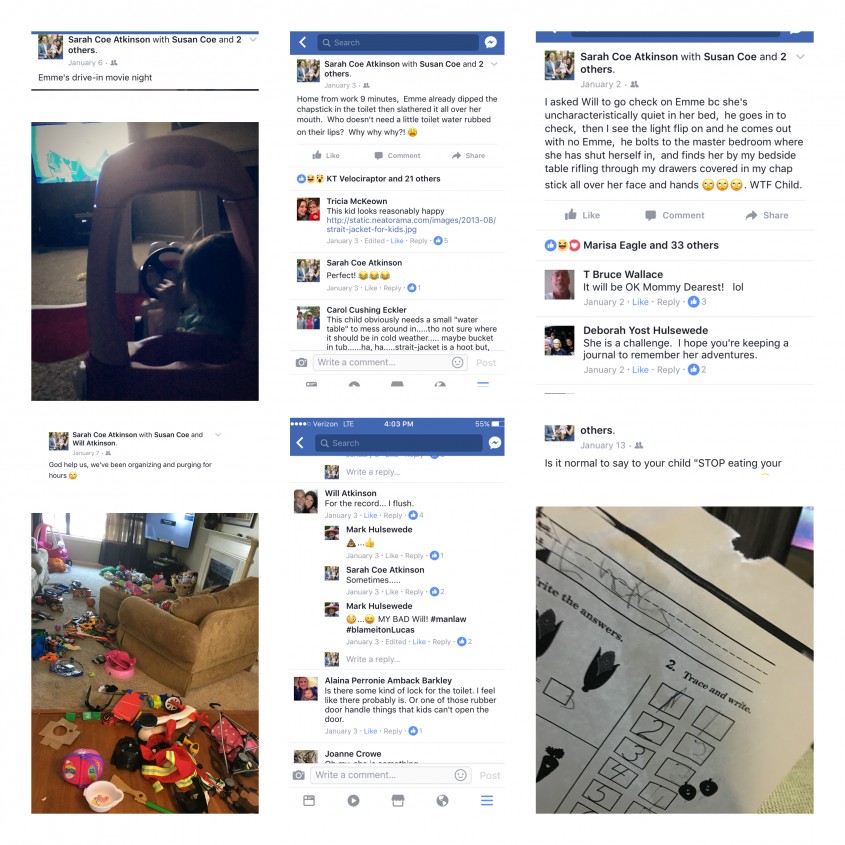 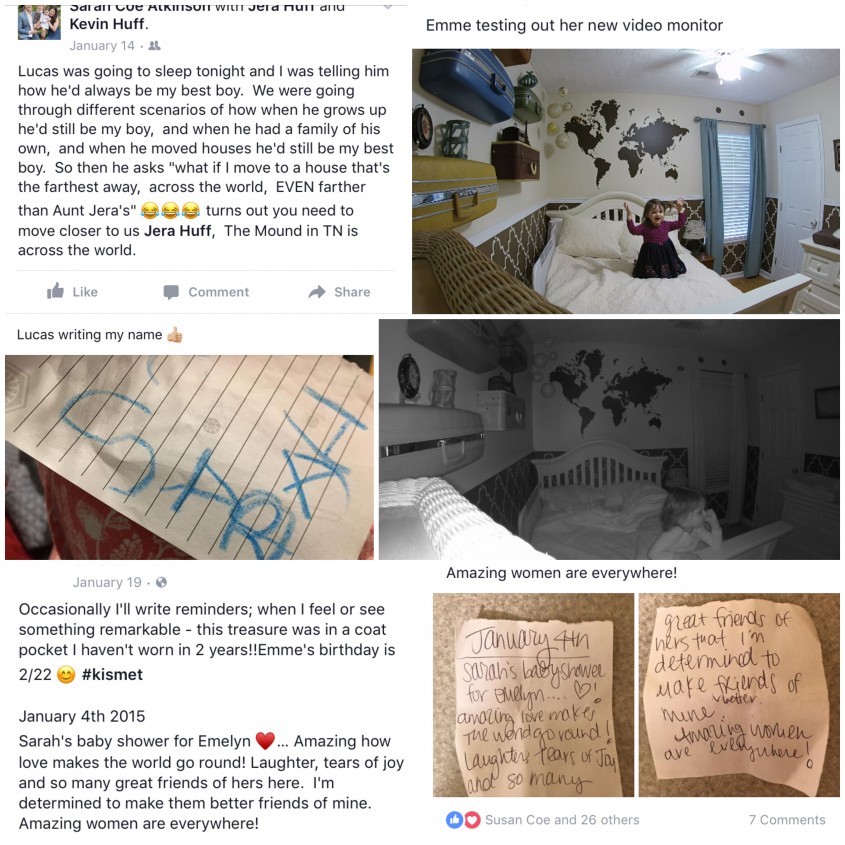 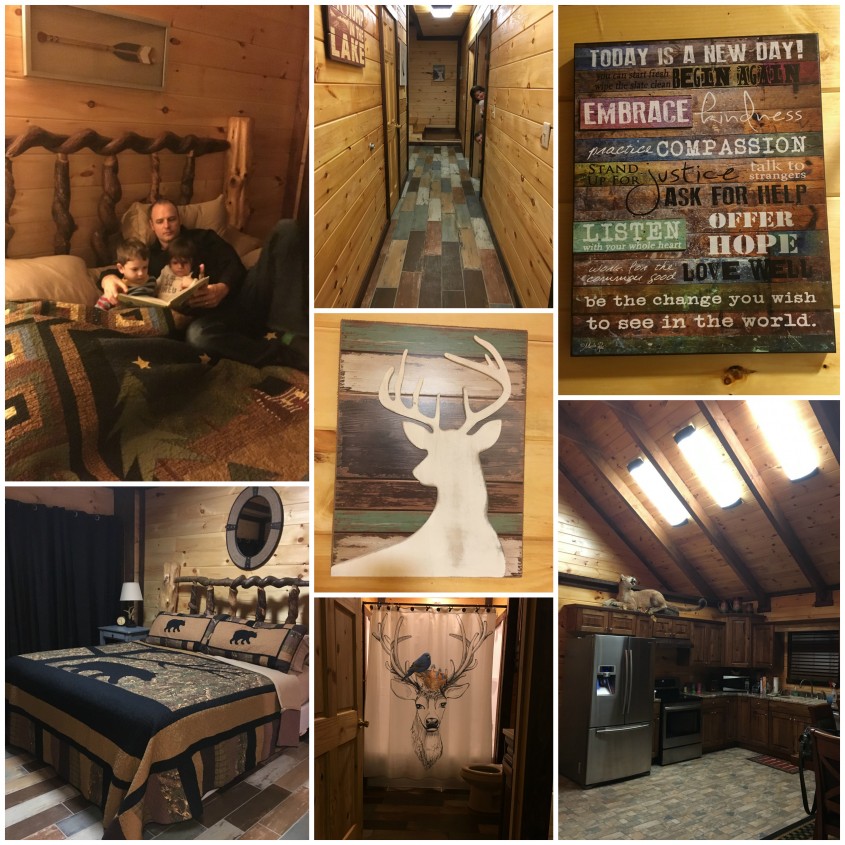 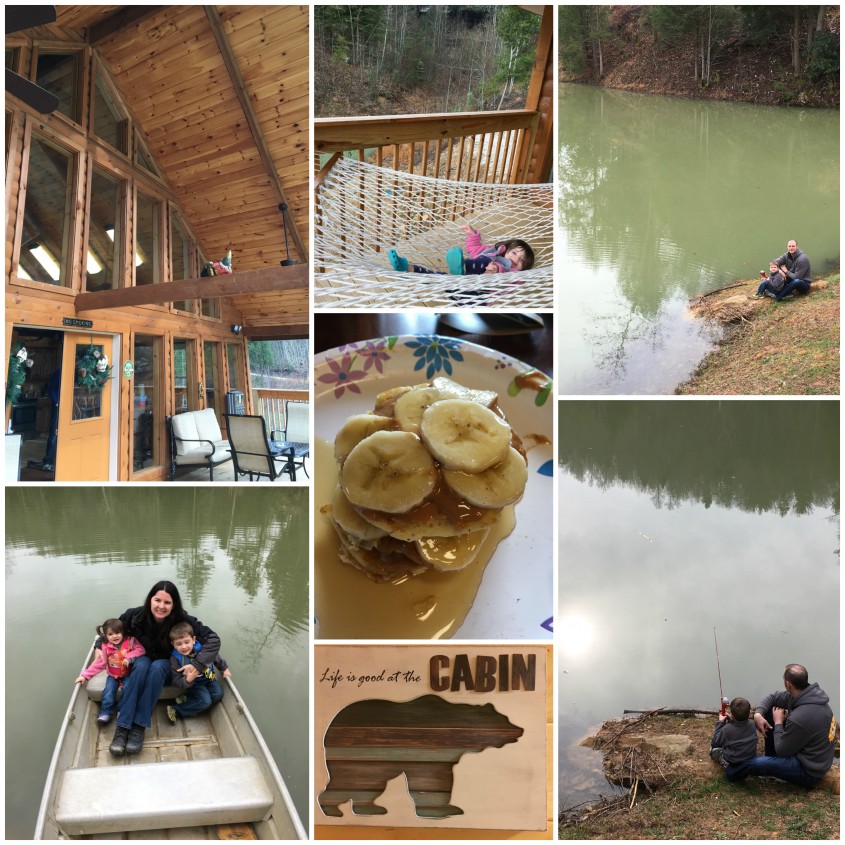 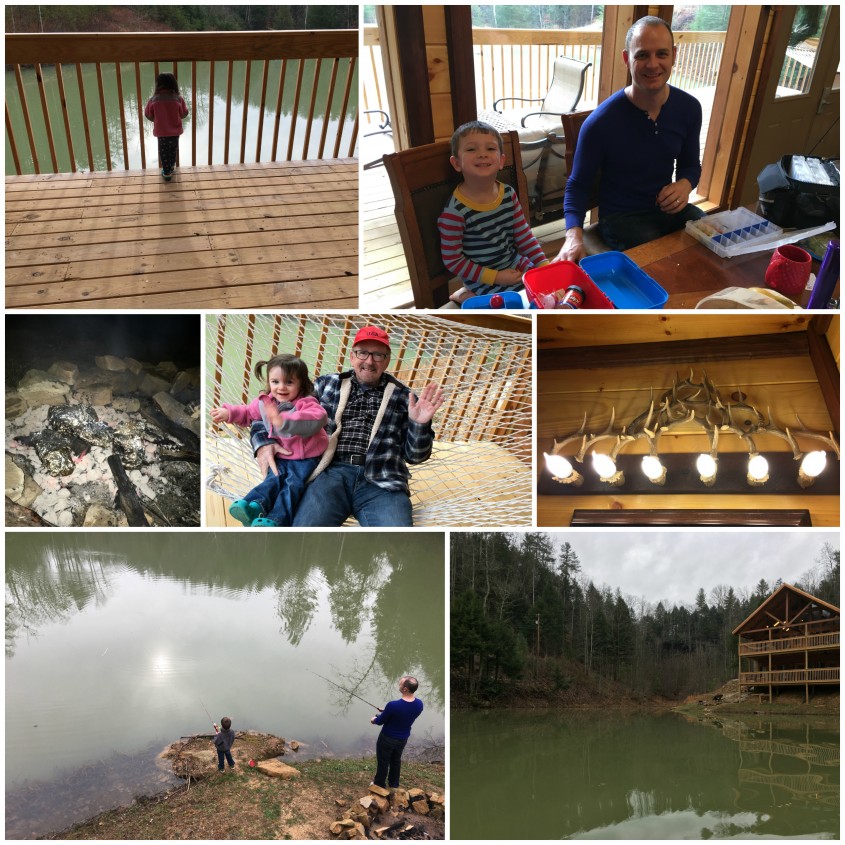 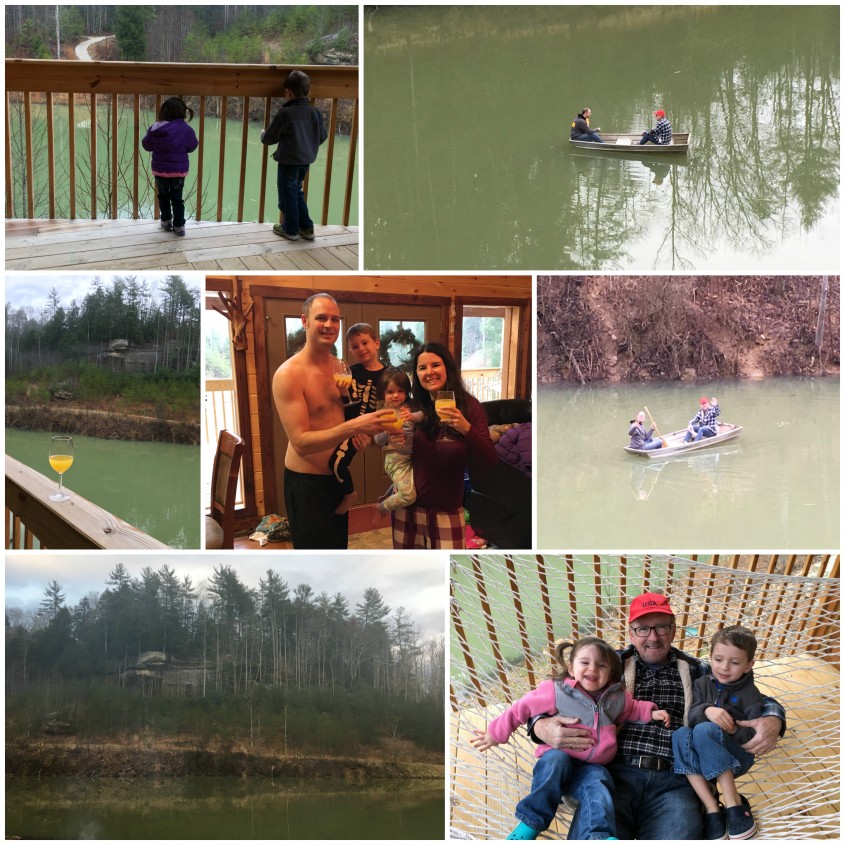 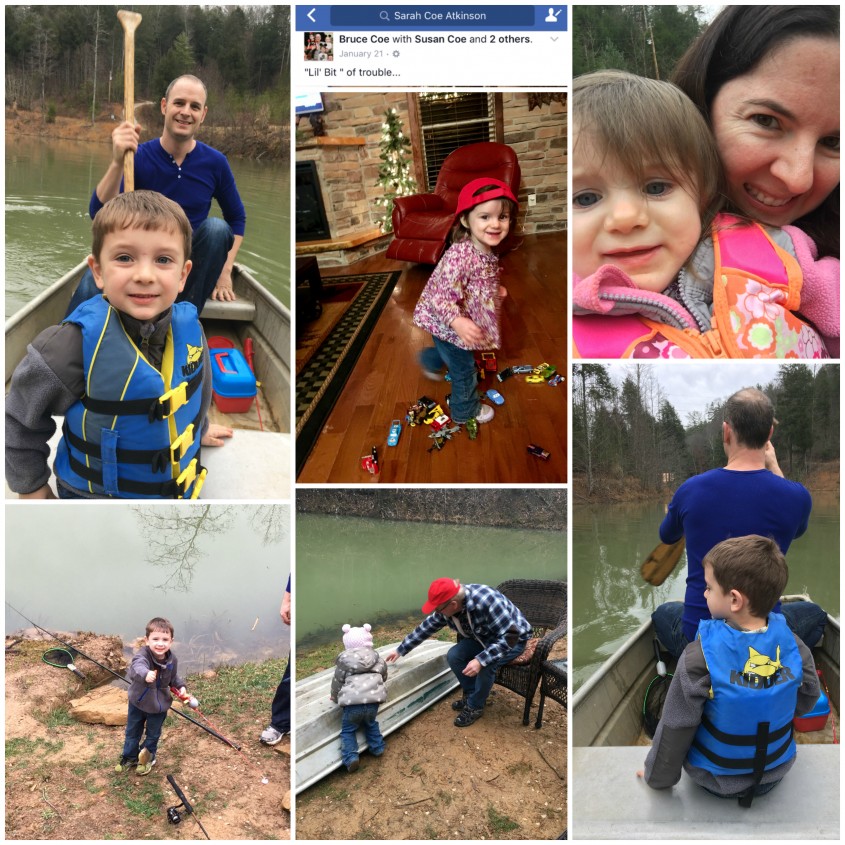 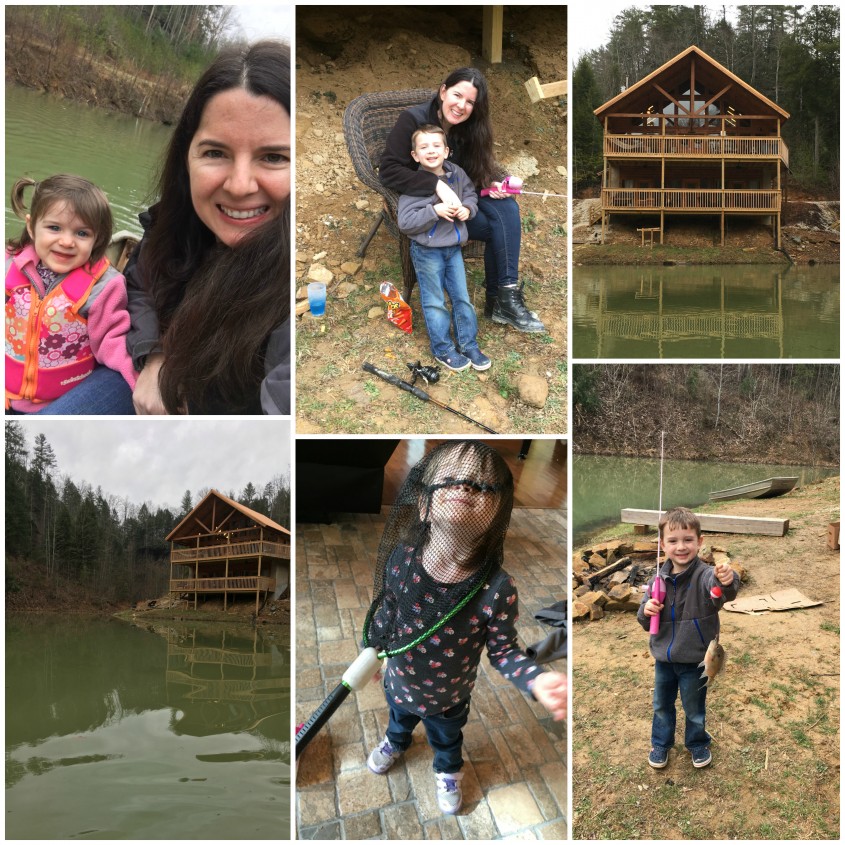 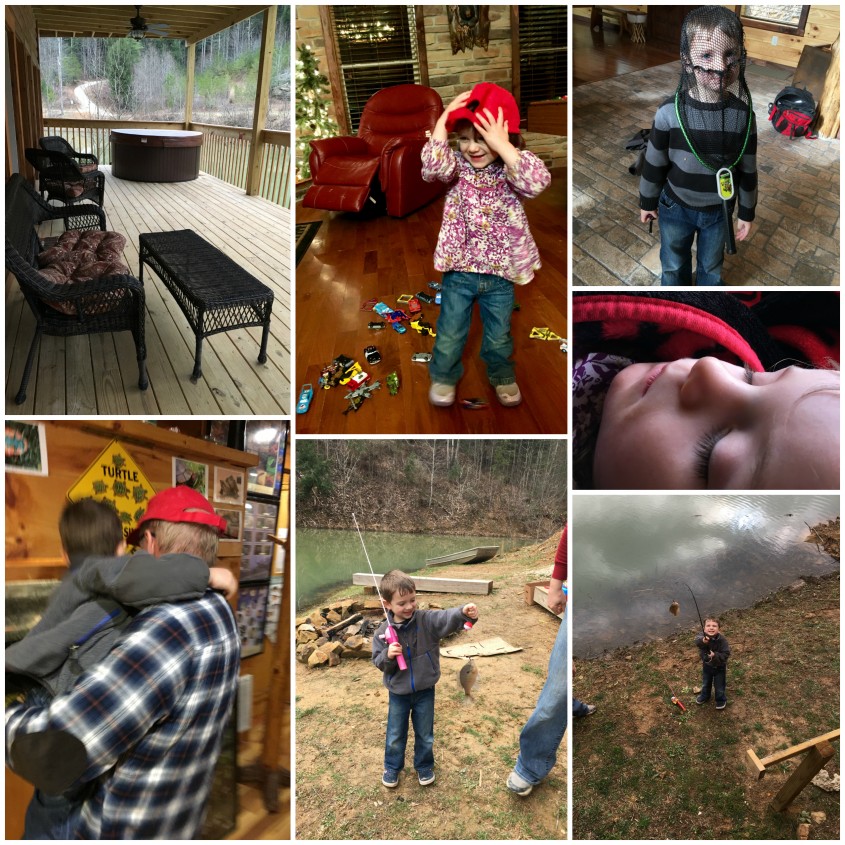 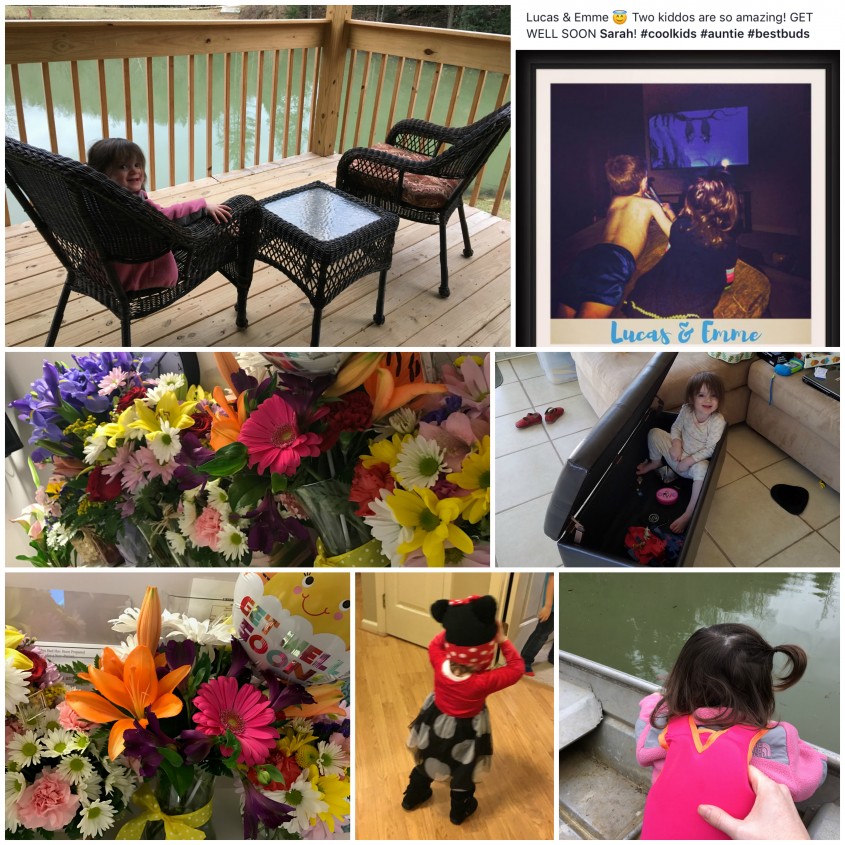 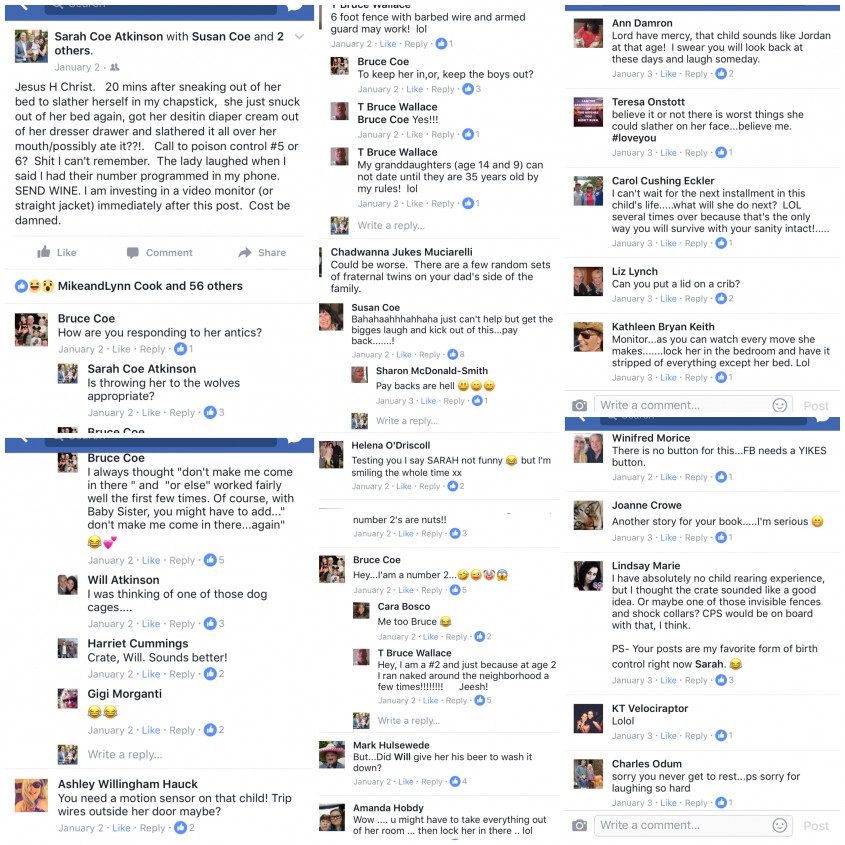